There have been speculations that President Mahama’s rampant visits to the Manhyia palace indicates Otumfour’s ties with the NDC.

However speaking to Sir Richmond Antwi Boasiako on the Royal FM, Joseph Yammin refuted the flawed assertion and said it was illogical for anyone to think that way.

He explains that Otumfuor and Mahama’s relationship is borne out of mutual respect for each other and adds that tradition and courtesy demands that the President visits the palace to pay his respect to the King before proceeding with his other activities.

Hon. Yammin also criticized the NPP’s presidential candidate, Nana Addo Dankwa Akuffo Addo and accused him of having no respect for the Asante throne due to his inability to visit the palace during his last visit to the region on his Rise and Build Tour.

“Manhyia palace is the biggest in the world”-Chiefs 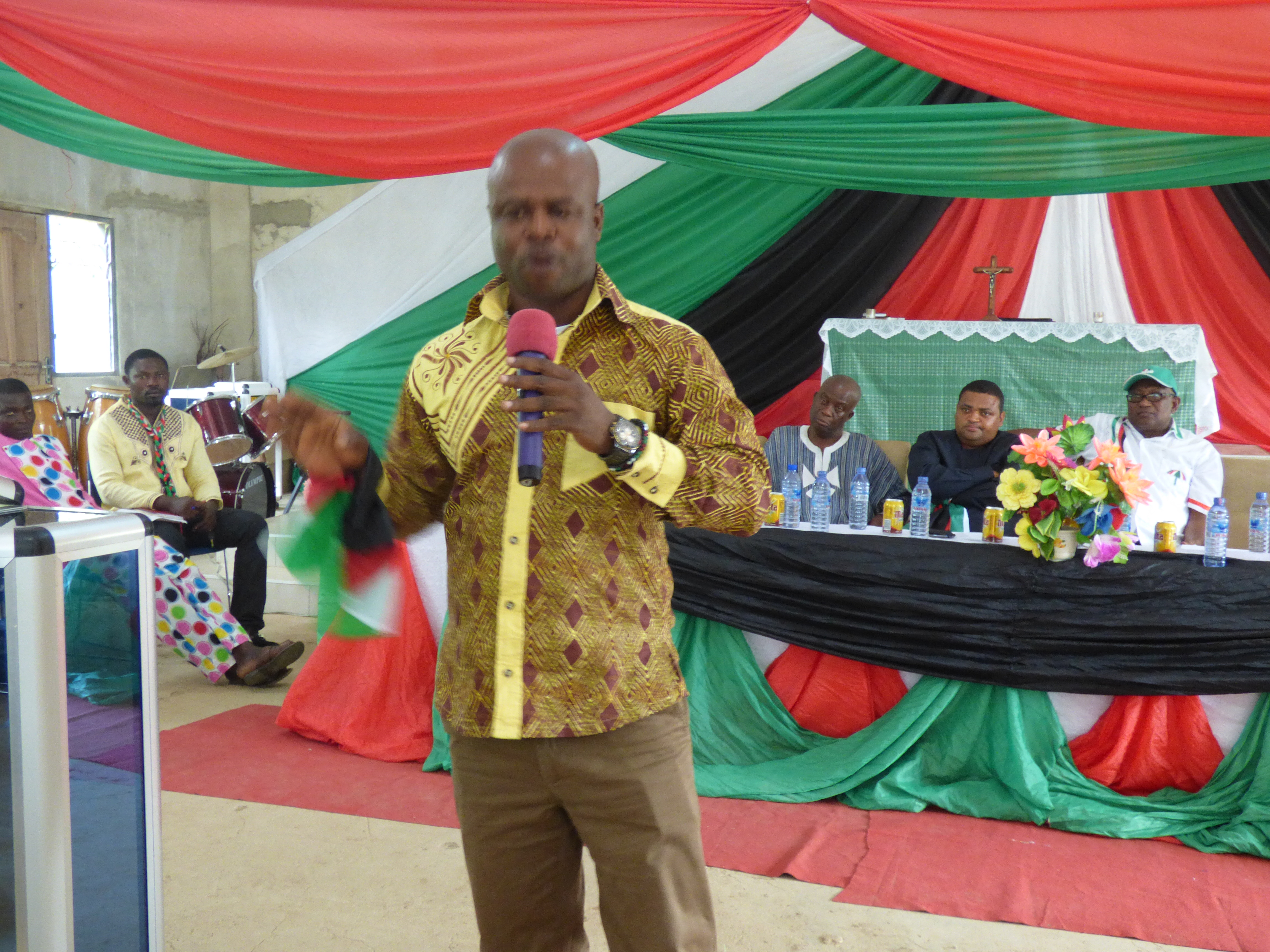