In a statement to congratulate India’s Prime Minister-elect Narendra Modi and the country’s governing party, Nana Akufo-Addo, who, together with his 2012 running mate, Dr Mahamudu Bawumia, and his party’s immediate past Chairman, Jake Obetsebi Lamptey, contested the 2012 election results in his country’s Supreme Court, said: “India has set an example for the world in holding the largest democratic election in history, which has been touted as being free, fair and transparent.”

According to the former Attorney General, “I join many other people across the world in extending my warmest congratulations to the Bharatiya Janata Party (BJP) and Prime Minister-elect Narendra Modi on their resounding electoral victory in India’s historic national elections.”

540 million voters out of a total of 814 million eligible voters, representing a record 66.4% turnout, took part in the 5-week long electoral process.

Akufo-Addo says the results of the elections show that the people have “spoken loudly and clearly.”

“The margin of victory chalked by the BJP is a clear indication that the people of India have voted massively for change. It is a ringing endorsement of the pro-business credentials of their new leader who had, at the heart of his campaign, a pledge to revive the nation’s flagging economy, thereby creating jobs for the millions of unemployed youth.”

“It is the first time in three decades that voters have delivered a resounding mandate to a single party to rule the world’s second-most populous nation,” he observed in the statement.

The Ghanaian Presidential hopeful wished the “BJP, the newly elected Prime Minister and the people of India the very best of luck in the years to come as India reinforces its position in the world as a prosperous, democratic state.” 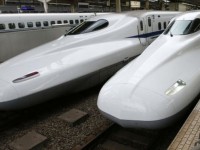 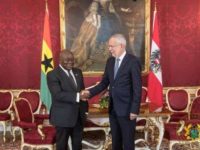 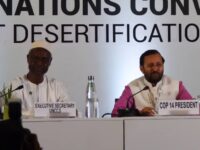