I wish to express my deepest sympathy to the families of the victims of last Wednesday’s disaster. Let’s pray to God to give these families the grace to bear the loss. It is a very sad occurrence which could have happened to any of us. In fact, my twin daughters and I were saved by grace! Our story:

It was 9.45 PM on the day the incident occurred; it was raining heavily amidst lightening and thunder, and my daughters had not returned from where they are doing their National Service. Normally they get home around 7 PM.

I called them on phone to find out why they are late in coming home, and they told me they are stranded because of the rain and taking shelter at a filling station! I asked them where they were. They told me Baah Junction near Awoshie. I told them to pick a “dropping” home.

It was 10.00 PM. I called again and they told me parts of the road had been flooded so there are few vehicles plying it, and that they were still waiting to get a taxi home.

The rain intensified, lightening flashed dangerously, and thunder bellowed fiercely. The lights went off, I looked at the clock, It was 10.25 PM, and my daughters had not gotten home or called to tell me that they are on their way home. I was worried!

I looked at my old pajero parked behind my house, and thought it would be useful, but it hasn’t been used for a long time. I wondered if it could help this time around when I needed it most. I said a silent prayer and turned the ignition key. God answered my prayer, and the engine roared. I headed towards Baah Junction.

The time was 10.43 PM, one of the blades of my wiper came off. I parked the car and fixed it. It was still raining cats and dogs. I felt uncomfortable when I didn’t see any vehicle on that stretch of road. I noticed a pool of water ahead; I slowed down and tried to drive through. The water was about a foot deep, and the depth increased as I drove on. I started panicking and stopped.

My phone started ringing. It was one of my daughters: “Daddy, please are you coming?” she asked.

I hesitated, looked at the pool of water ahead of me and stammered: “I’m on my way.” I had no choice but to drive through the swelling water; and my old faithful paj did not disappoint. I got to where the girls were and picked them and others. We finally got home! The time was a quarter to mid-night!

The news of the flood carrying away human beings including vehicles and other domestic items; and the fire outbreak at a filling station near Kwame Nkrumah Circle hit me the following day: and I told myself, “It could have beeen me and my daughters!”

Since then, there has been quite a lot of arguments on our airwaves with regards to the causes of the disaster. While some are blaming government for not constructing enough storm drains in the capital city, others are blaming people who throw rubbish in drains and those who build in waterways. And I support the second group of people. My point, is that, government can do so much, but if we don’t change our attitude as I indicated in my last article, “Dumsor Will End Today”, we will never see the change we so much desire as a nation, no matter which party is in power. The three key solutions to Africa’s problems and for that matter, that of Ghana are: attitudinal change, attitudinal change and attitudinal change! The Late reggae legend, Bob Marley said that he had no fear for atomic energy because that cannot stop the time, but our attitude can; and that there is the need to emancipate ourselves from mental slavery. I agree with him.

Attitudinal problem is the reason why Africa remains poor. If this is not true, I want someone to tell me why Africa with all its abundant natural resources is dirt-poor. Africa has iron, cobalt, bauxite, uranium, copper, salt, silver, gas, diamonds, oil, timber, cocoa, etc; and available vast fertile land for agriculture; and a large human resource.

The largest waterfall in the world, the Inga Falls in DR Congo has the potential to produce electricity for the whole of Africa yet most countries in the continent experience severe energy crisis. And our continent is one of the poorest regions in the world with billions of its people living in abject poverty.

Colonization is certainly part of the reasons, but it’s several decades since most countries on the continent gained independence, and therefore, I believe we don’t have any excuse for remaining poor.

I want to throw a challenge: let all the people in Africa move to Europe, and the people in Europe move to Africa. I can bet that within 10 years or less we will destroy all the beautiful things in that continent and start running back to join the Europeans in Africa else we will perish from bad weather and hunger since it takes a great deal of effort to till the infertile land and manage the adverse weather condition there.

Yes, there is the need for government to build storm drains, but if we don’t stop throwing rubbish into drains, the storm drains we are all yearning for, when constructed, will get choked and rendered useless; and floods will occur again.

I am saddened when I hear people do politics with this painful tragedy. I was at the Kwame Nkrumah Circle on Thursday and I heard a woman blaming President Mahama for constructing the Circle Interchange. She thinks the construction caused the flooding, and asked, “What will be the use if the people whom the interchange is being constructed for die in floods?”

“Taflatse” this is nonesence on stilts. Must President Mahama needlessly be blamed for every negative thing that happens in Ghana? Does she know that the Circle Interchange has construction of storm drains as part of its ancillary projects? I think someone must as well tell President John Mahama to stop the rains! After all, Sir John blamed the Late President Mills for not making it rain during Easter!

Sorry, I almost got tetchy. As we observe a 3-day National Mourning for the victims of this very sad event, I would like us to stop the accusations; take a retrospective reflection: and take note that we have soiled our hands with innocent blood if we have ever littered the streets of Accra or thrown rubbish in drains or built in waterways. Let us be remorseful, and resolve to emancipate ourselves from mental slavery as a nation; it is then, and only then would we never see what happened in June 3 again. 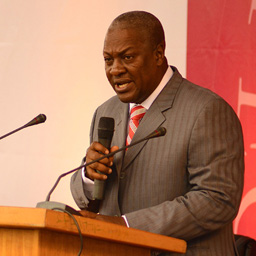 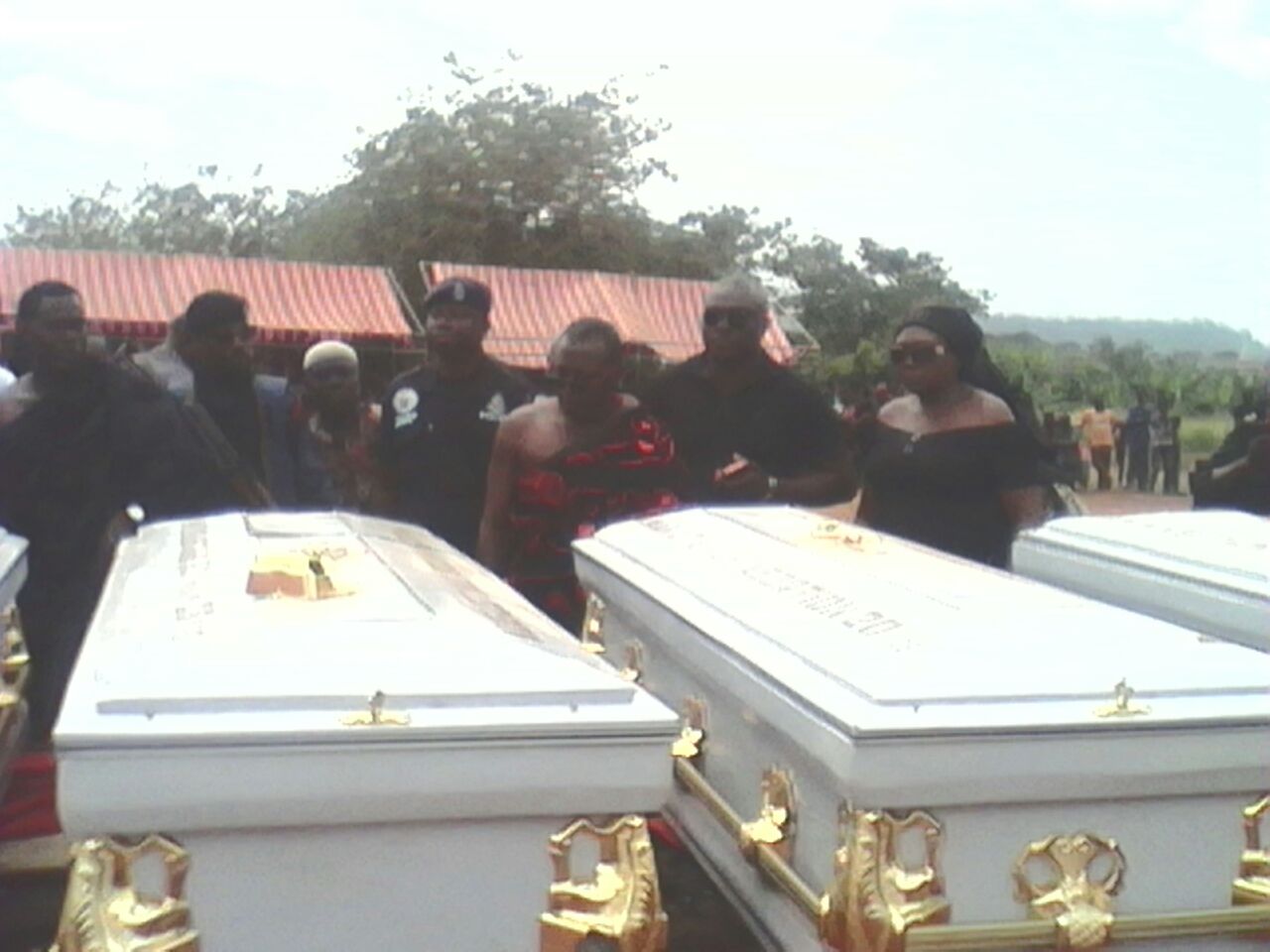