The Bureau for Internal Affairs (BIA), an anti corruption organisation, is calling on the security agencies to investigate the activities of people dressed in military uniforms and harassing land developers at Englishe Amanfrom near Kasoa. A statement issued in Accra on Wednesday by Ms Cynthia Essandoh, Coordinating Director of the BIA called on the Chief of Defence of Staff and the Ministry of Defence, to as a matter of urgency investigate the activities of land guards, who are brutalising the developers and stealing their belongings. It said the activities of land guards especially hiring of uniform personnel for some of these operations, had become a source of worry and a security threat. The statement said such acts also dent the image of the security agencies. “We call on the authorities as a matter of urgency to investigate and deal with such people,” the statement said. 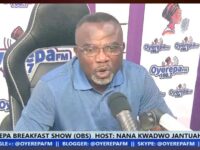 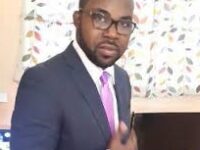 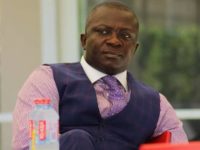