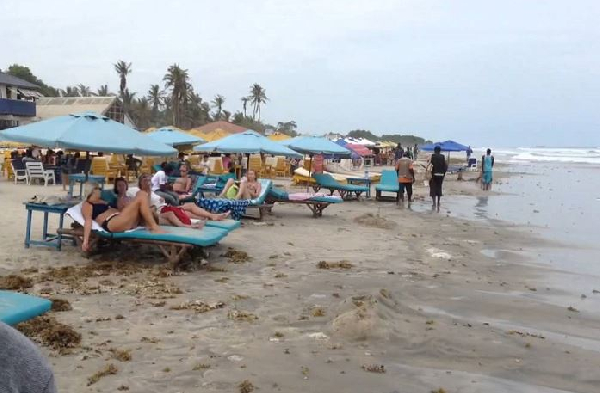 The Bamboo Pub and Accra Del Mar Restaurant at the Titanic Beach Resort on the Sakumono-Tema Beach road also in Accra were closed down for similar offences in clear violation of the Tourism Act (LI 1205, Accommodation and Catering Enterprises Regulation).

The law enjoins hospitality services to maintain highest standards in the discharge of their operations to satisfy clients as well as boost the tourism industry.

A joint team from the GTA and the Environmental Protection Agency (EPA) carried out the exercise which took them to other facilities including the La-Boma Beach Resort, Billy Jane Restaurant and Vienna City Restaurant among others.

It followed increasing public outcry over the deplorable conditions of some hospitality institutions in the country and the danger or discomfort it posed to patrons.

In a recent video gone viral on social media which perhaps triggered the action of the joint taskforce, patrons of some of these facilities complained of the stinking filth in such places of relaxation and the indictment it had on the country’s tourism sector.

A tour of the facilities by the tem confirmed the allegations as some of the resorts had heaps of refuse collected on their shores with others having awful or no places of convenience for patrons.

An inspection of some kitchens of the resorts visited also saw utensils in very unhygienic state as others had exposed electrical wires and gadgets which could spark fire at any given moment.

The La Pleasure Beach for instance, had its main toilet sewage gushing out in an uncovered pit with abandoned wooded structures dotted all over the beach as some operators also burnt refuse openly disregarding the health risk it posed to patrons.

The Acting Chief Executive Officer (CEO) of the GTA, Akwasi Agyemang speaking to the media disclosed that the Authority in conjunction with the EPA had earlier written to the management of some hospitality institutions that were operating below acceptable standards.

“We had received complaints of conditions prevailing at the La Pleasure Beach and we have confirmed them for ourselves so we have temporarily closed down the facility till such a time that we see concrete action to put the place in good shape for tourists,” he stated.

The CEO indicated that his outfit would engage management of the facility moving forward to ensure the right standards were upheld.

He allayed fears that such harsh actions could cripple Ghanaian-owned businesses saying, “We are mindful of the high patronage of such facilities and the revenue they accrue for the country so our intentions are not to collapse businesses but only that the right thing is done.” 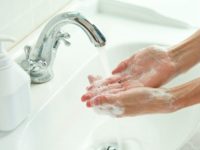 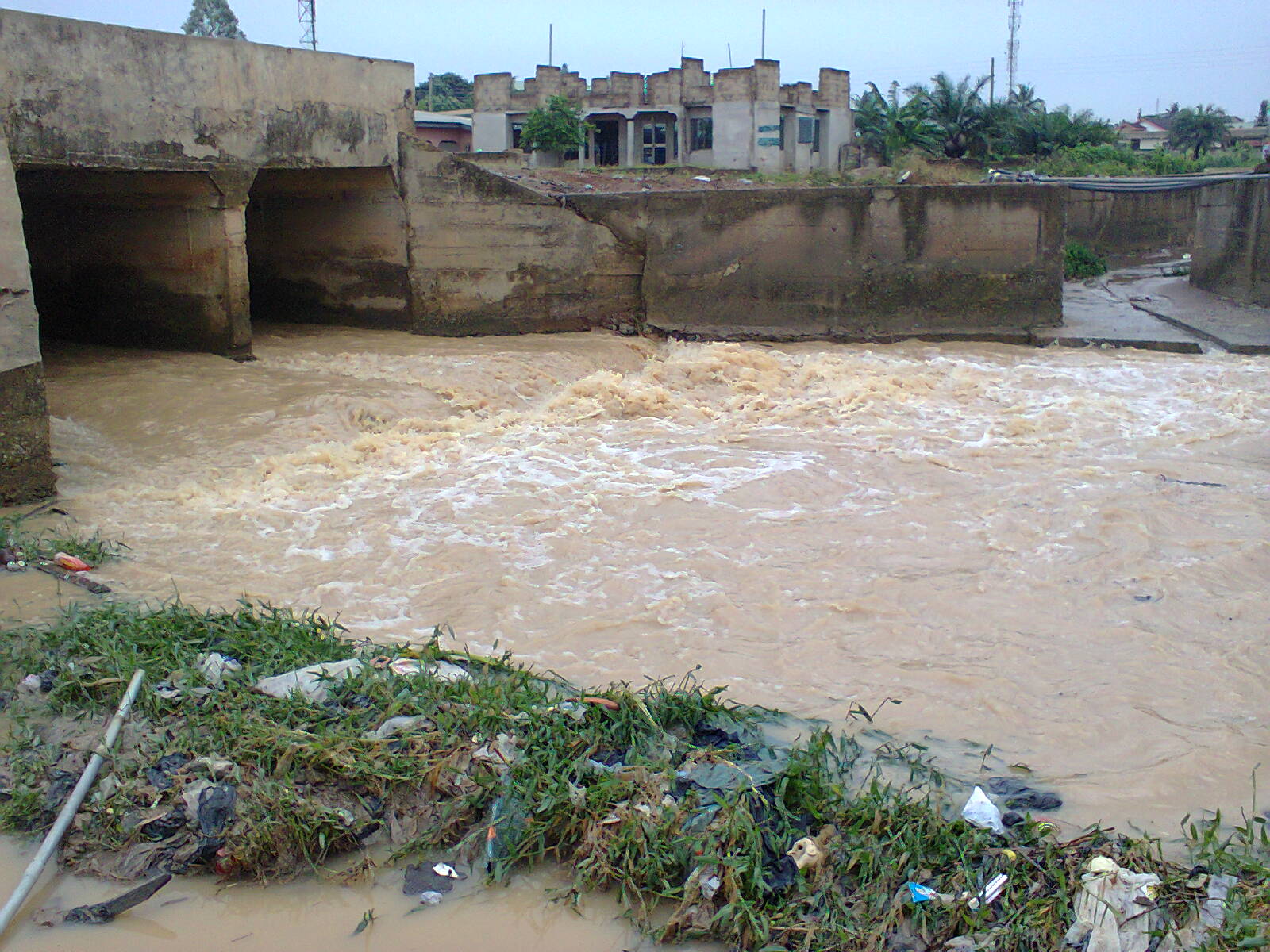 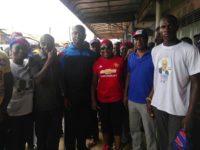 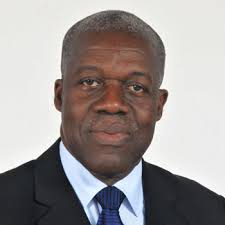 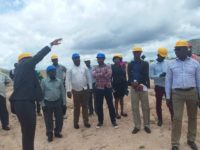