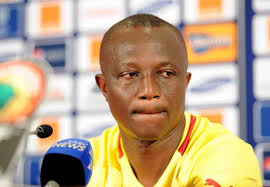 Black Stars head coach, James Kwesi Appiah, has expressed confidence in his players’ abilities despite the 1-1 draw against Egypt in the last game of Group E’s African World Cup qualifiers.

A ferocious strike by Ghana’s Edwin Gyasi cancelled out Shikabala’s goal for the Pharaohs as Egypt topped group E with 13 points having already secured qualification to next year’s football showpiece prior to the match.

According to Appiah, he anticipated a very stern clash against the Egyptains but was confident his team will be up to the task.

In a post-match interview, Appiah said: “We dominated the possession during the game and I was confident of my players’ abilities to score the equalizer; with the fans’ support and pressure on the Egyptian players, it happened.”

He added: “I knew I was going to play today’s match with new players. Only three or four players were added to the formation. We are confident of this team and we knew that today’s match was not going to be easy.” 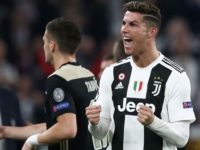