“The mayor of Kumasi, Kojo Bonsu acted with impunity in locking up the Opoku Sika hotel in Asafo after its managers refused to take part in the nationwide clean up exercise in Kumasi last Saturday”.

This is the learned view of  private legal practitioner Yaw Oppong who spoke on TV3 after news broke of the Kumasi mayor’s reaction to the Kumasi based hotel and its management for not honoring the national sanitation day.

“The exercise is not illegal but the mayor cannot punish anyone for something that is not in the statutes”, private legal practitioner, Yaw Oppong fumed.

He also chastised managers of the hotel who failed to observe the day for causing this problem.

“Sometimes we the citizenry also allow these to happen because we do not act in a manner the constitution empowers us to”.

He said it is unjustified to lock up any business and punish people who did not take party in the clean-up exercise. 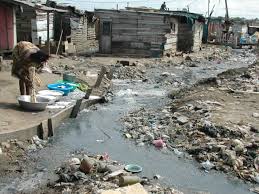 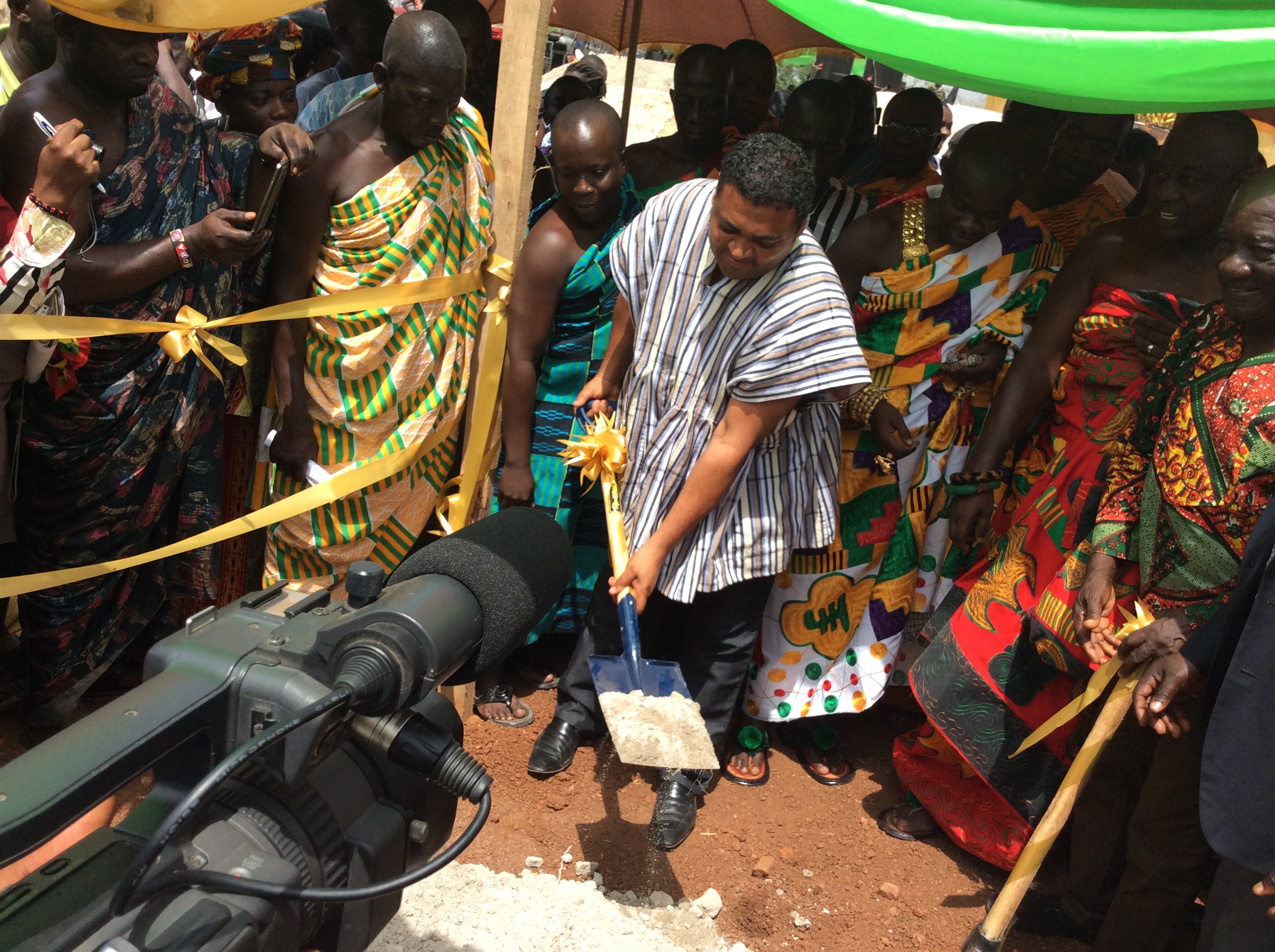