A Kumasi based Legal Practitioner; James Marshall is gearing up to contest incumbent General Secretary of the National Democratic Congress, Johnson Asiedu Nketsiah.

Little is known politically of Lawyer Marshall who faces a rather stiff competition against the Chief Scribe of the governing party who led the party from opposition.

It is believed that the campaign of Mr Marshall is being funded and supported by some party big wigs in the Ashanti Region who claim, Mr Asiedu Nketiah known as General Mosquito is becoming too powerful and has usurped the powers of the other executives, which they find disturbing.

At a confidential meeting with some influential figures of the Ashanti Regional NDC, the plan aimed at ultimately unseating the incumbent General Secretary was put in motion.

This is what transpired between this reporter (Ekow Annan) and Lawyer James Marshall – who was evasive as to what his policies for the party are – when he was called to confirm whether he was indeed seeking to contest the General Secretary ship of the NDC. 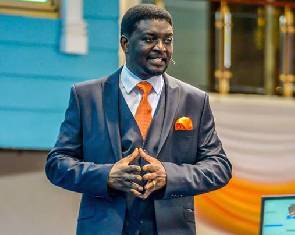 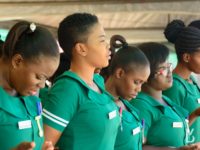