Acting Chief Executive of the Korle-Bu Teaching Hospital, Rev. Albert Okpoti Botwe, has rubbished a petition accusing him of using the hospital’s internally generated funds to line up a fleet of luxury vehicles.

Expressing shock at the allegations, he said “I have never ever seen such a distorted polluted…orchestrated statement to discount the personality and image of people.”

He has asked his accusers to prove his acquisition of luxury cars because, the current vehicle was bought for him by the hospital’s management board.

In a petition sent to the President, the senior staff of the hospital have claimed although the Acting Chief Executive of the hospital already has a vehicle for his official use, the board has given the green light for him to buy the latest Audi A6 car for his personal use.

Trivializing material acquisition, the Acting CEO insisted all he wants is to serve his country.

“Nobody is hiding anything … I want to serve Ghana. This car will not change me,” he said. 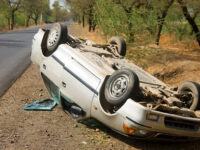 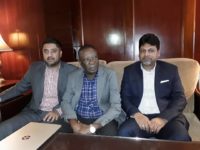 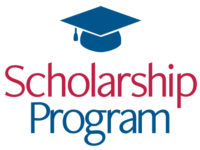