Kasoa: One dead, 2 in coma, several injured after heavy rain

Residents of ngleshie Amanfro are still trying to come to terms with the shocking results of Tuesday’s rainfall on the community. 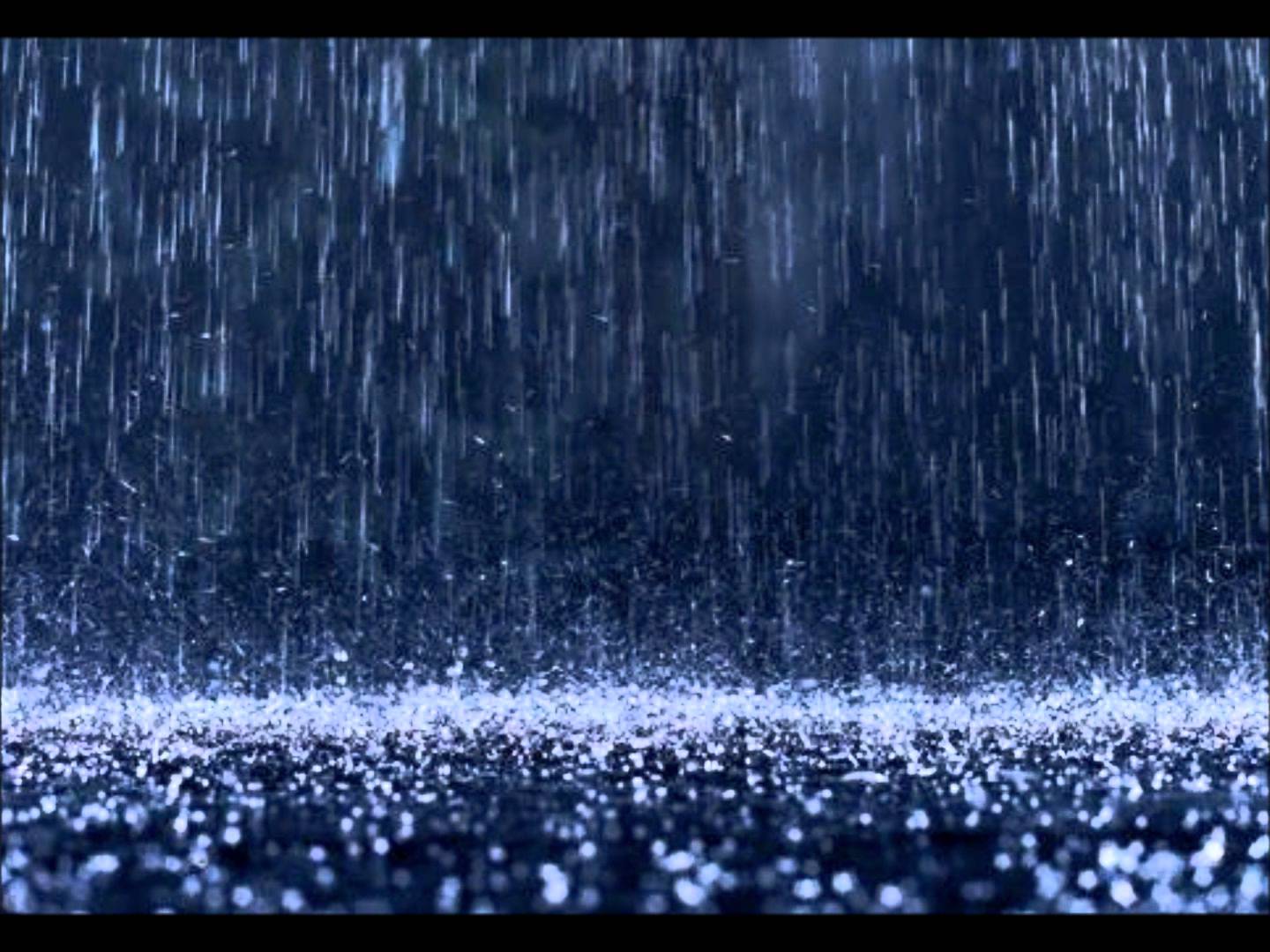 A 38-year old man was struck by thunder while 2 children also collapsed. Several others were injured while running to safety.

Several houses and a cluster of schools also had their roofs ripped off.

He explained that those injured have been admitted at the Amanfro government hospital while the hospital officials await the family of the one reported dead.

He has advised residents who want to put up buildings to be careful with the materials they use.