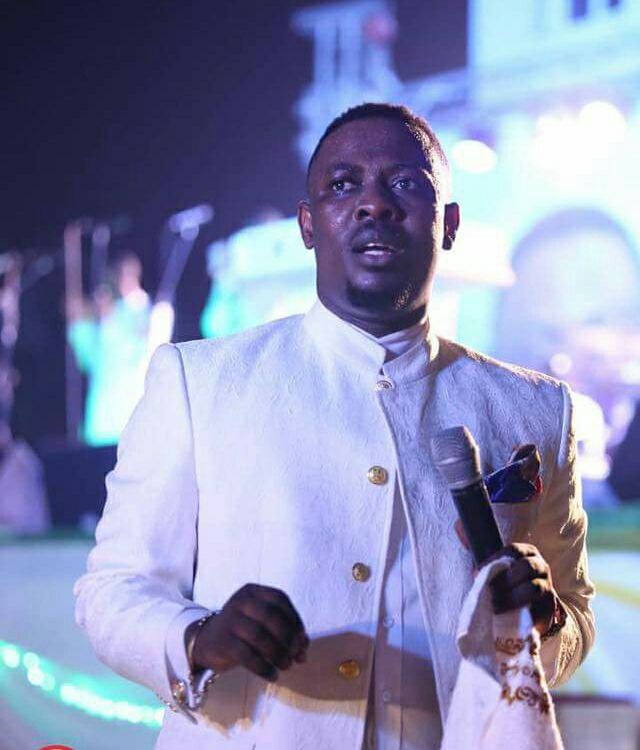 This bold prophecy follows his accurate prediction of the tragic death of Dancehall diva; Ebony Reigns.

“God told me that if the NDC selects any other person [as presidential candidate] than the former president, they will lose. So they should not try. But if they bring Mahama, the revelation said, they will win”, Prophet Gaisie stated in a video making rounds on social media.

The prophet, mentioned the deaths of elderly statesman, K.B. Asante and top journalist, Alhaji Bature, as some of his predictions that have to come to pass.

Per current happenings in the NDC, Prophet Gaisie’s prophecy may well come to pass as he is likely to be voted as the party’s presidential candidate. 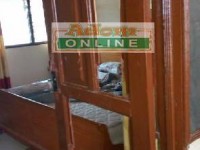