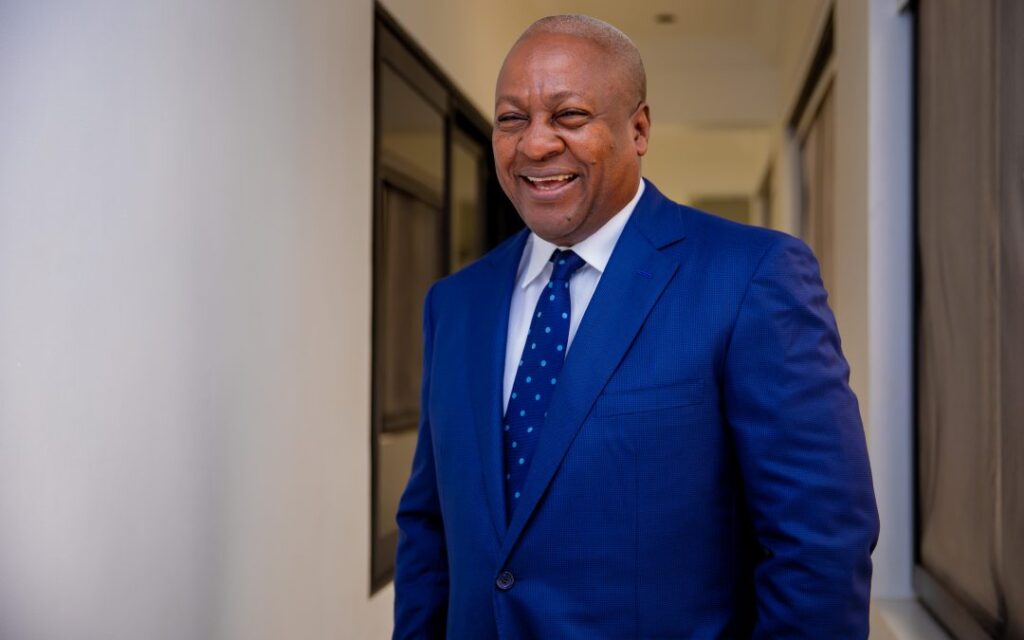 Mr Mahama was born on this day, 1958 in Damango, capital of West Gonja District, to an affluent teacher, rice farmer and politician.

He was elected after the December 2012 election to serve as fulltime President. He contested re-election for a second term in the 2016 but lost to the New Patriotic Party candidate Nana Addo Dankwa Akufo-Addo whom he defeated in 2012. This made him the first President in the history of Ghana to not have won a second term.

Mr Mahama is a communication expert, historian, and writer. He was a Member of Parliament from 1997 to 2009 and Minister of Communications from 1998 to 2001.

Mr Mahama is seeking to be president again and contesting in the 2020 election. 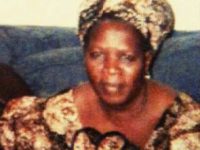