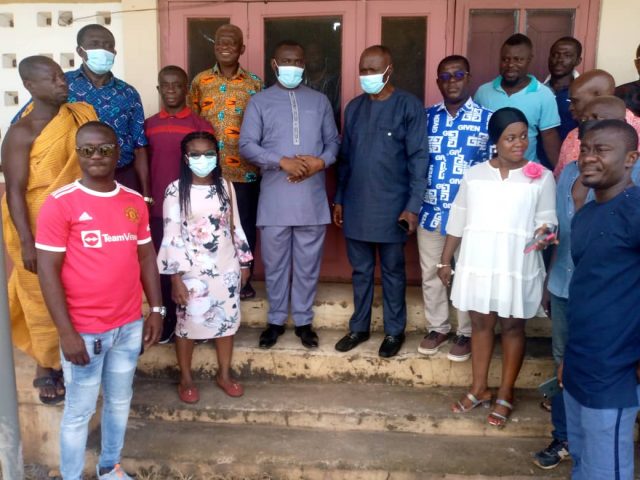 Dr John Ampontuah Kumah, Member of Parliament and Deputy Minister for Finance has stepped in to save what could have been a crippling healthcare delivery system at the Onwe Government Hospital.

The facility which records about sixty patients daily who visit to seek healthcare is bedeviled with some challenges.

Video footage showing leaking roofs at some wards of the hospital recently went viral on social media-a development that hampered healthcare delivery at the facility.

DETAILS:
The Board Chairman of the hospital, Dr. Gabriel Boakye said such developments impacted negatively on the hospital’s operations.

He indicated that the operations at the facility had slowed down and patients who visited to seek medical care did not feel comfortable.

Management of the hospital sought the intervention of the Member of Parliament(MP) for Ejisu who stepped in to save the situation.

The facility has now been re-roofed with an extension to prevent leaking whenever there is a downpour. 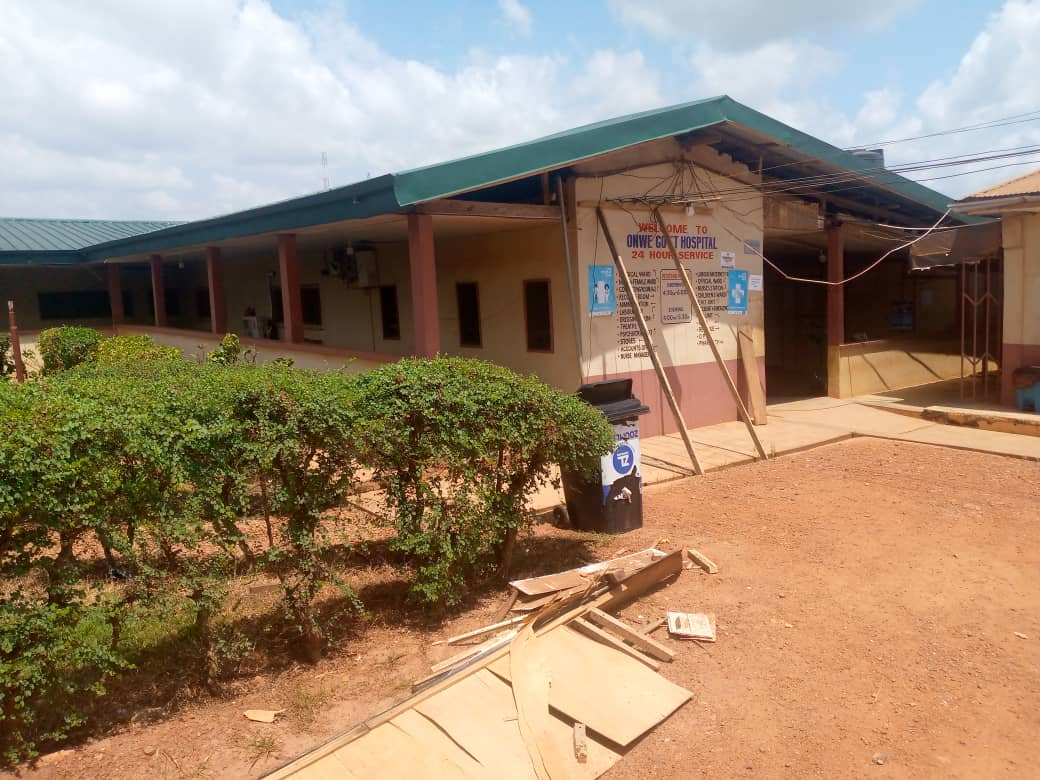 MEMBER OF PARLIAMENT:
Dr Ampontuah Kumah speaking at a short ceremony to hand over the renovated facility to the hospital’s management said “Today by the grace of God we have finished the re-roofing.

He noted that “we removed every roof on it and replaced it with a new modern long-span roofing so that this could last for a longer period”.

Dr Kumah added, “so today is just the handing over of the hospital to them”.

He also disclosed that funding has been secured for the construction of an Emergency block and expand other facilities at the hospital.

He indicated that this was part of efforts to improve healthcare delivery within the Ejisu Municipality. 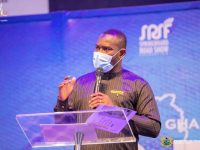 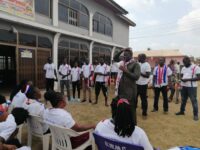 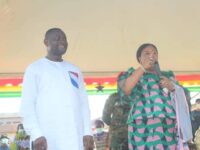 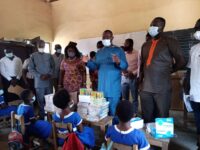 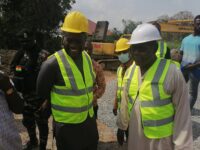 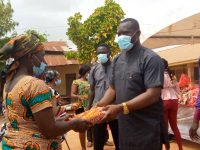