Isaac Osae expected to rejoin Heart of Lions for next season Heart of Lions are expecting Heerenveen trialist Isaac Osae to rejoin the club for pre-season ahead of the 2014/2015 Ghana Premier League campaign.

The 20-year-old trained with the Dutch Eredivisie and is said to have impressed, but he could not stitch a deal.

Heerenveen technical director Hans Vonk claimed the lanky forward had given a good account of himself, but the summer transfer window passed with no contract announced.

Osae impressed on his debut season in the Ghana Premier League and played a huge role in their third place finish.

Lions will play in the qualifying rounds of next year’s CAF Champions League. 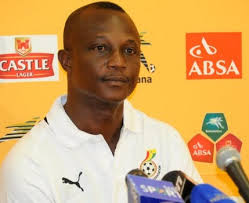 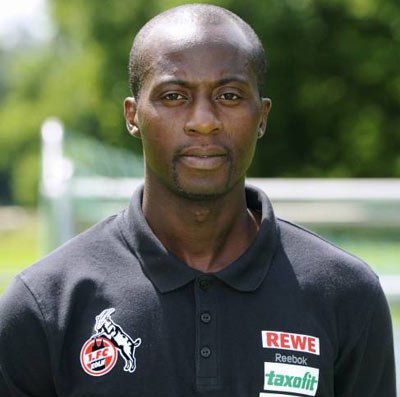