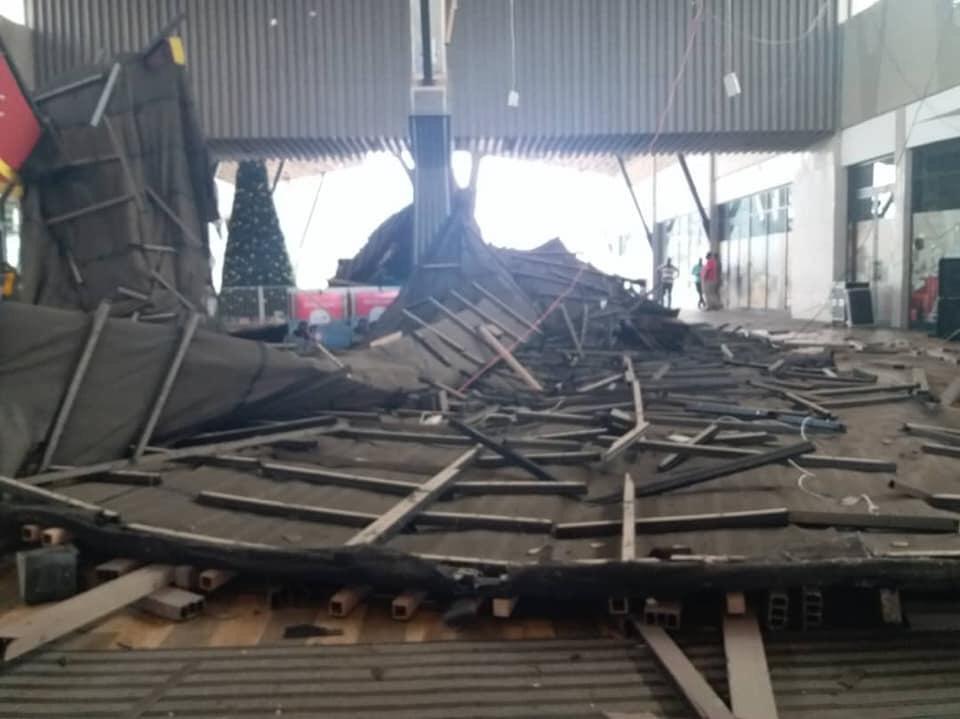 Management of the Kumasi City Mall says it has started investigations into the caving in of the ceiling of a portion of the shopping Centre Tuesday morning.

John Badu-Bonsu; Marketing Manager of the Mall told journalists at a Press conference that the probe will be conducted by their South African partners who are on their way to Ghana in collaboration with a local team of experienced engineers and contractors.

They are expected to find out the circumstance that led to the collapse of the protective canopy covering the ceiling and also find out if there is any cause for concern.

Mr. Badu-Bonsu said NADMO gave them the go ahead to open the mall after about four hours of temporary shutdown to enable them clear debris from the site.

He explained that management’s preliminary investigations conducted suggested that there is no reason to panic.

Part of the ceiling of the mall measureing about 70 square meters cave in this morning around 7.

No casualty was recorded from the incident.

The mall was however temporarily closed to enable a cleanup of debris; a situation that caused users of the mall who had come to do business to remain stranded at the entrance of the mall.

The mall which was commissioned in 2017 by Asantehene Otumfuo Osei Tutu II and President Nana Addo Dankwa Akufo Addo later opened for business. 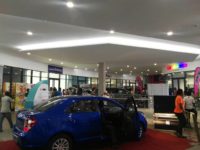 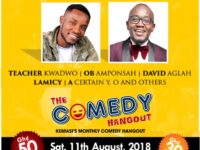