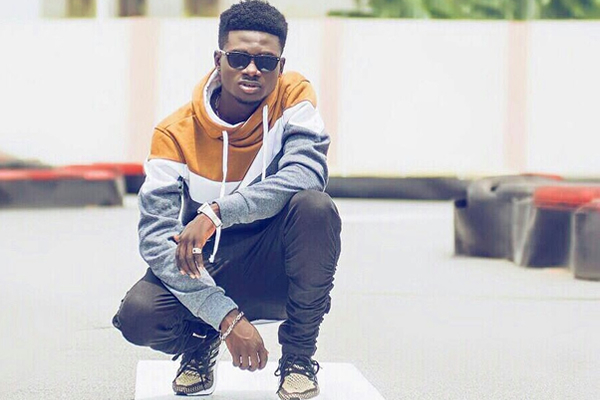 Ghanaian musician Kuami Eugene says he is not a better singer than Davido and Wizkid as Okyeame Kuami puts it.

Kuami narrated how Davido contacted contacted him, showered praises on him for the good music he is doing and asked that they do something together anytime they met.

He says he respects Davido a lot because he is a mature person who also respects peoples’ work.

Kuami Eugene who was speaking with Eli Kharis on Rhythmz live on GHOne TV revealed that he is booked till the end of the year, averaging 3 shows a day.

He says there is pressure to live up to his previous successes but will surely succeed with the help of God. 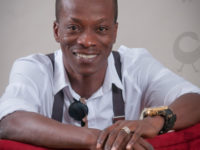 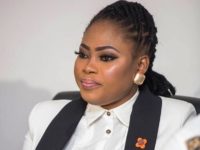 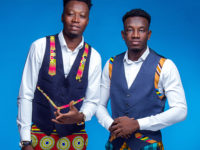 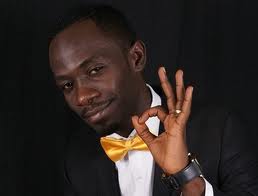 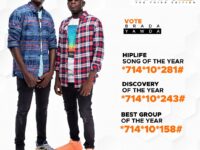