The Chairman of the National Peace Council, Rev. Prof. Emmanuel Asante has cautioned against the politics of exclusion in the country.

The Reverend Minister was speaking at the National Interest Dialogue on multi-party governance reforms organized by the Institute of Democratic Governance in collaboration with the Civic Forum Initiative.

He stated that the winner takes all attitude as well as failure of institutional mechanisms to cope with fraud in politics are red flags that could throw the country into electoral chaos.

He emphasized political violence in Ghana and other parts of Africa are symptoms of more serious problems emanating from ethnocentrism, political polarization and exclusionary politics.

Also speaking at the launch of the Dialogue, Executive Director for IDEG, Dr. Emmanuel Akwetey explained the focus of the dialogue session.

“After Kumasi and the political parties in contention decided to go to court, but we felt that the court process as we viewed it was still not addressing the critical governance issues”.

He named the issues as the recurring threat of political violence in the country’s democratic elections at the national level, the weakening of national cohesion, lack of bureaucracies required to develop the country, duopoly of political parties in Ghana and the deficiency of democratic dialogue and political consensus building in the governance of the country. 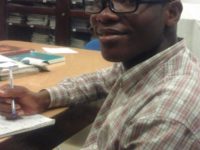 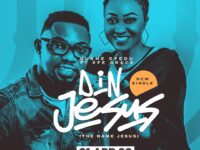