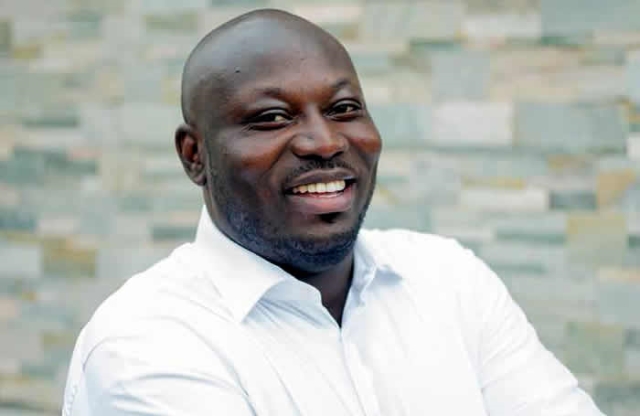 He declared his independence in a statement he released seeking to dismiss some attempts by “faceless individuals to incite constituency Youth Organizers and their deputies” against his quest to become national youth organizer of the NDC.

“For the avoidance of doubt, I wish to state emphatically, that; I am not against the presidential bid of JM in any conceivable way and for that matter any other presidential hopeful of the NDC. I shall remain independent and loyal to the NDC and will support to the hilt any candidate elected by the delegates as the flag bearer of NDC”.

He alleges that some people use private lines to call Constituency Youth Organizers and their Deputies and cast him as someone who is in opposition to former President John Mahama’s Presidential bid.

George Opare Addo recently condemned some Members of Parliament who penned their names in endorsement of John Mahama’s bid to lead the NDC as flag bearer in election 2020.

He believes expressing support for any of the flag bearer aspirants amounts to divisive politicking and urged his competitors to engage in a contest of ideas in their quest to lead the youth wing of the party.