I want to repair disconnection between party and government – Asabee

I WANT TO REPAIR DISCONNECTION BETWEEN PARTY AND GOV’T—–ASABEE PROMISES. 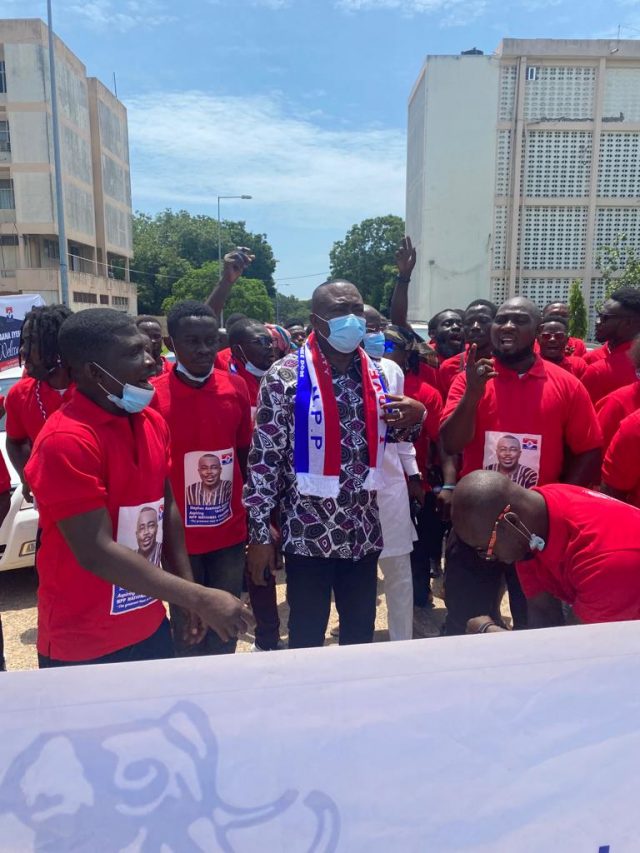 Stephen Asamoah Boateng, former information minister and aspiring national chairman of the New Patriotic Party (NPP) says he would work to repair the disconnection between the party and government.

Speaking to the Ghanaian Observer Newspaper Tuesday morning, he noted that some party faithfuls feel they have been detached from government since they are almost not consulted on national issues.

He noted that every area he has visited throws up same challenge.

This, he noted is breeding apathy and discontent among party faithfuls and members across the country.

This, he noted, is the reason he is offering himself up to be the bridge to having the issues resolved.

He posited that government can only work better when there is a solid party machinery backing it to perform.

“We can only deliver as a competent government when our members in the NPP are solidily behind us and feel part of us”, Mr Boateng intimated.

COMMUNICATION:
The former information minister said all the issues in the party and government could be resolved by proper communication.

He noted this is where his expertise comes in handy since he possesses the potential and acumen to get the players in government and party to talk and discuss issues.

Mr Boateng said all major issues in companies and institutions as well as political parties have been resolved by the decision by leaders to get the principal actors to talk and discuss matters.

“I therefore offer myself as the conduit where the conversation and discussion could start for us to iron out differences party and government officials find amiss in our forward march”,  the national chairman hopeful passionately stated. 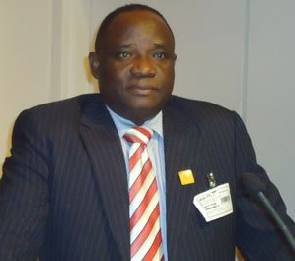 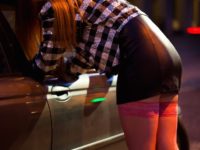 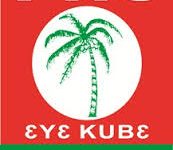 Press Statement: Take possession of your right by registering-PNC