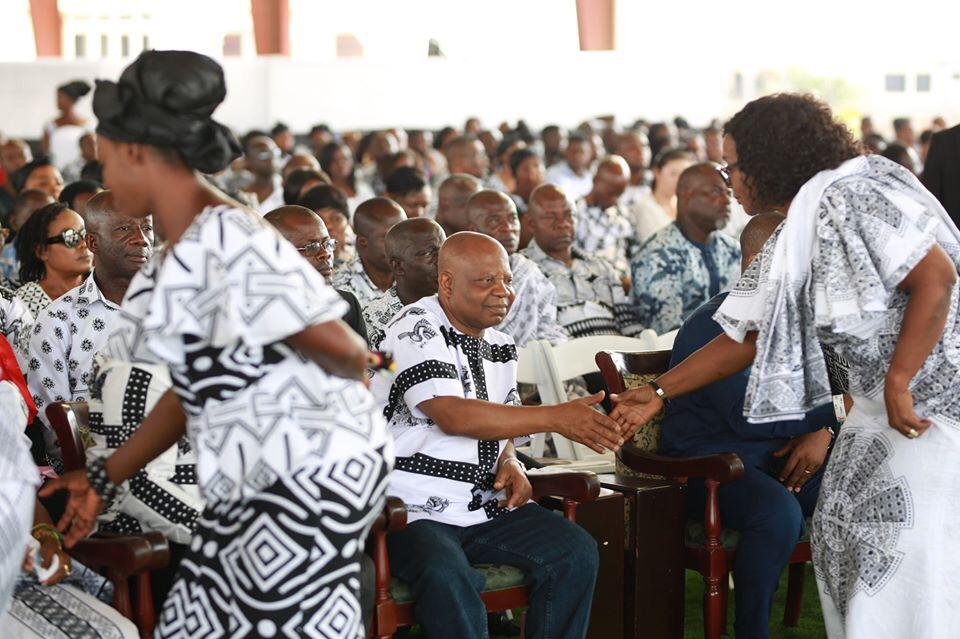 Hundreds of people across the country last Sunday gathered at the precincts of Calvary Charismatic Center (CCC) to mourn the passing of Mama Joyce Obeng, wife of the leader of CCC, Reverend Ransford Obeng whose death occurred a week ago.

Among the personalities who passed through the one week ceremony included the clergy, government appointees, peoples of special trades as well as those with diverse backgrounds. 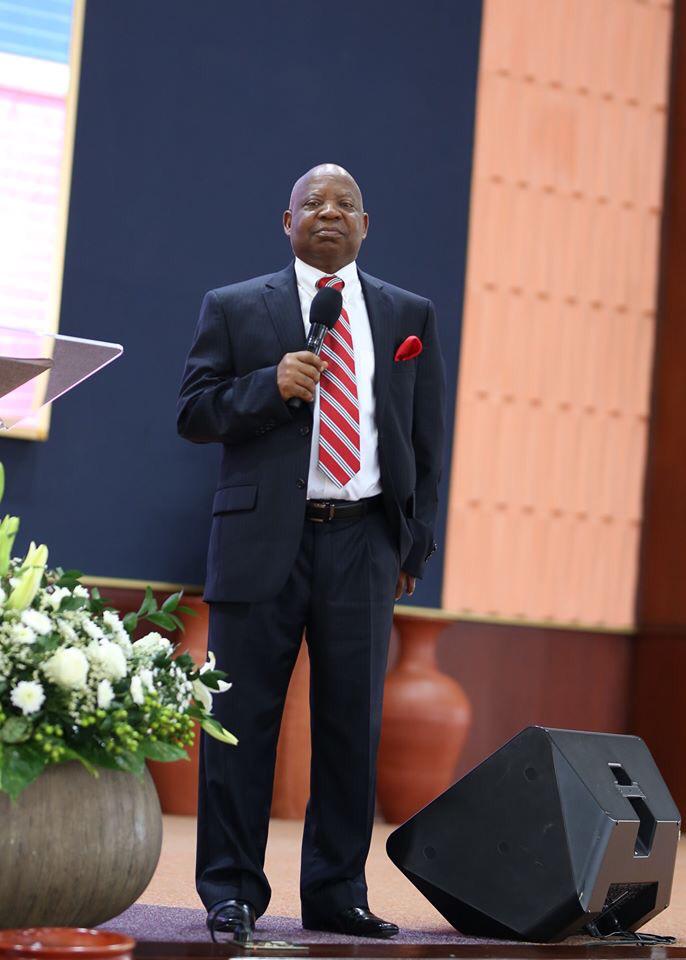 Showing support to their brother, Rt Rev Prof Safo Kantanka of the Methodist Church led the way as others such as Bishop Kusi Boateng of Power Chapel, Dr Yonggi Aforo of Fountain Gate Chapel, Bishop Bruce of the Light House Chapel, RT Rev Professo Yinkah Sarfo of the Anglican Church and many other fervent men of the gospel followed through to commiserate with the Ransford Obeng family and the entire CCC church.

Present at the ceremony were heads of corporate institutions, news editors from media outfits in Ghana as well as heads of Non-Governmental Organizations (NGOs) including Breast Care International (BCI) whose leader, Dr Mrs Beatrice Wiafe Addai led a high powered 30 man contingent to the celebration of life of the former first lady of CCC.

According to him, most Christians interpret God’s response to prayer to mean that they should get answers to the specific requests they make to him. 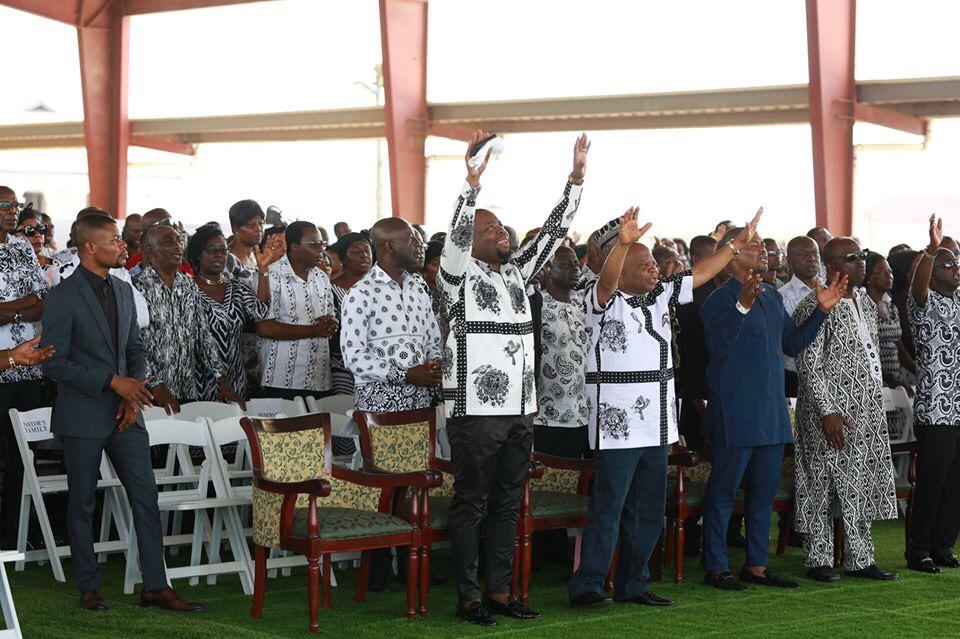 However, the CCC leader intimated that there are four possible answers Christians could or would get when they pray.

He said the responses are Yes, Wait, delayed and No, adding that God can either respond to prayers the same way Christians asked or could also ask people to wait when the time was not right for an answer.

Rev Obeng noted that a delayed response can also come when God foresees that an immediate answer would not be the best for those who ask of him while adding that God sometimes gives people an outright No for an answer when he foresees that a favorable answer will not inure to the benefit those who ask.

‘’God is in heaven but answers every single prayer we offer towards him and his answers are the most profound one can get for we will either answer yes, no, wait or give a delayed response when he determines the outcome of the request from people’, Reverend Obeng posited.

Paying a chilling tribute about his late wife, Rev Obeng said there was no woman he could compare his wife to.

This, he noted was because Madam Obeng raised the two children they had in the fear of God, adding that she spent time and prayer for the kids as she imparted the lessons of the Bible into them, Joshua and Eunice.

Describing the wife as an irreplaceable figure, Rev Obeng intimated that the wife served God faithfully and diligently, something he was proud of.

Tasking the church to remain strong and solid behind him during this time, the General Overseer urged Christians to live righteous lives so that when they were faced with death they could gather courage and do so knowing they will attain heaven when the end of the ages come.

‘’Do not too sad about the passing of my wife who was also a mother to all of you but rather let the exemplary life she led challenge you so that you can raise your children in the fear of God and make heaven at the end of your life’’, Rev Obeng passionately stressed. 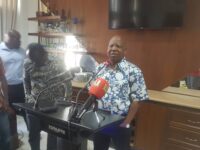 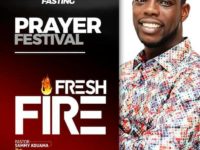 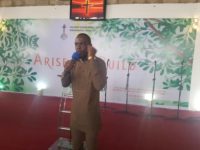 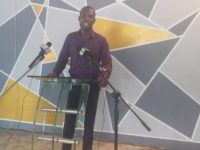