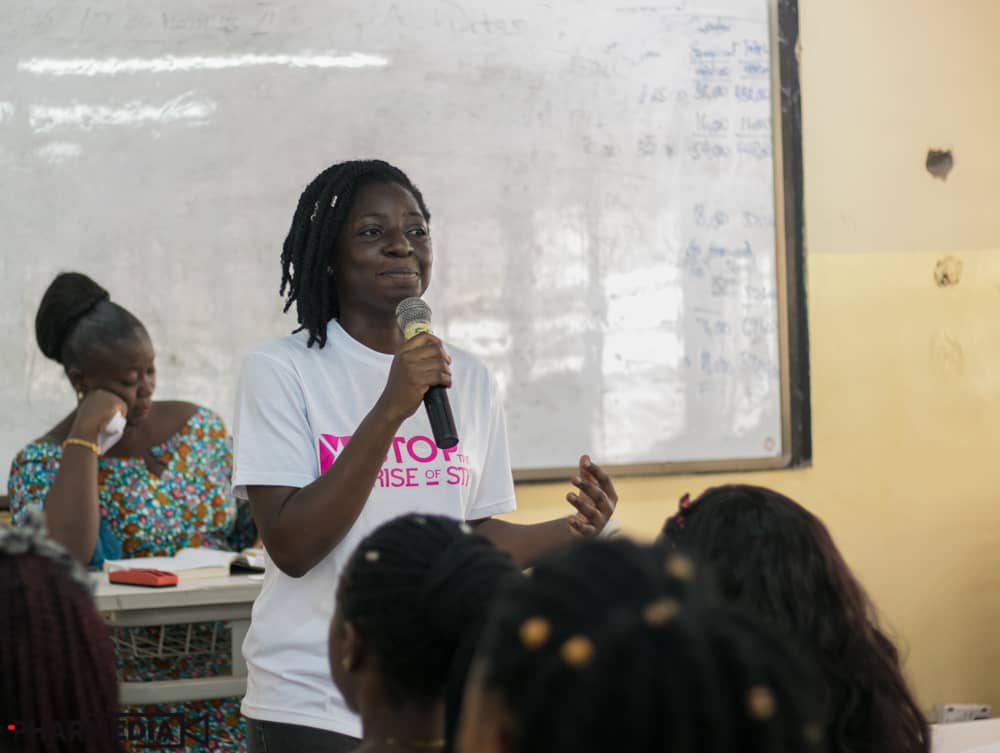 President of the Ghana Pharmaceutical Students’ Association in the Kwame Nkrumah University of Science and Technology, Ms. Naana Koranteng-Yorke has embarked on a 3-day Sexually Transmitted Infections awareness program on campus.

The move which is to sensitize students on the need to have protected sex is supported by some student volunteers and appointees and executives of the Association.

On the first day, the President and her team began with the College of Humanities and Social Science and the College of Agriculture and Natural Resources as they moved from auditoriums to classrooms educating students on some of the various STI’s that an individual is likely to contract while engaging in sexual activities, especially with multiple sexual partners.

‘‘To prepare them for this period we scheduled the awareness on Val’s day, we are talking to them about the dangers and about how to keep themselves protected and live a healthy life.’’

She noted that most of the students are oblivious of some sexually Transmitted Infections which can easily be contracted apart from HIV/AIDS and Gonorrhoea.

“So we are not just talking about AIDS and Gonorrhoea, there are actually a lot more sexually related diseases, there is Chlamydia, Syphilis, Genital warts which is a growth on the genital parts which once acquired it needs to be cut off any time it grows till you die.’’ She said. 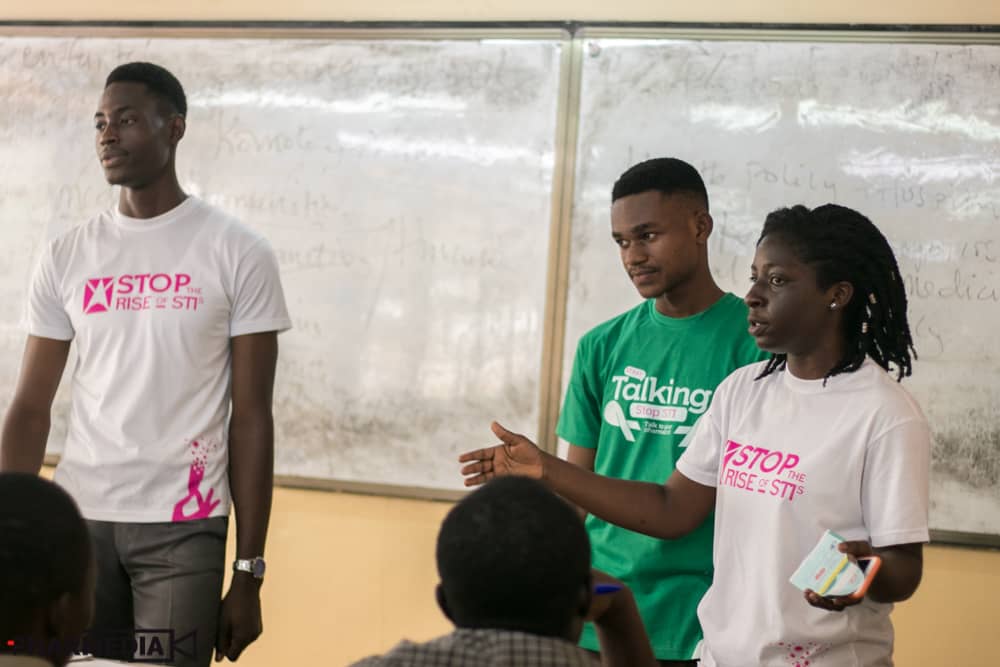 The team also provided free condoms to students as part of the awareness package as they believe most students who are sexually active are mostly shy of acquiring these protective mechanisms. 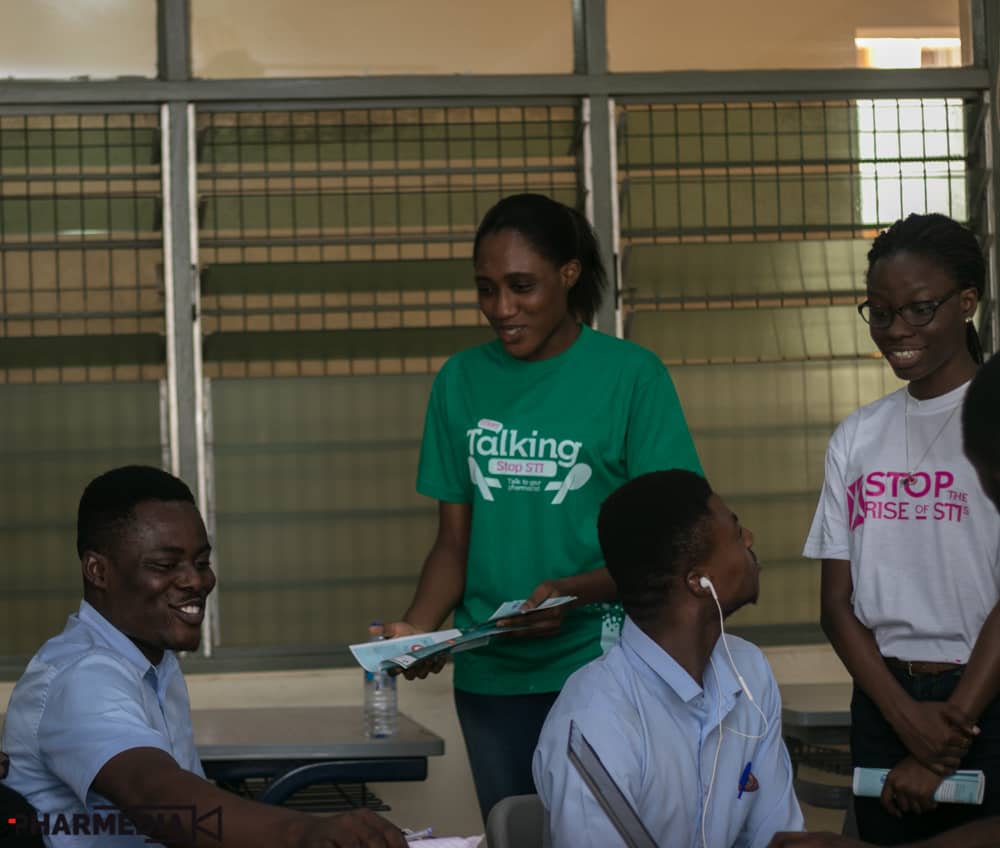 The awareness continues on Thursday, February 13 at the College of Engineering and the Colege of Science in KNUST. 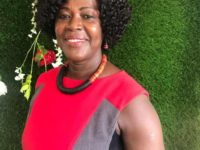 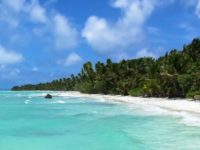 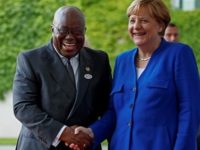