Government has indicated its putting in place adequate measures to deal with security threats that come with free movement of persons in the West African sub region.

The demand for increased trade among members of the Economic Community of West Africa States (ECOWAS) and its associated security threats is challenging countries to ensure security of all persons while at the same time facilitating trade, especially in the light of growing terrorist activities in the sub-region.

According to Ghana’s Foreign Affairs and Regional Integration Minister, Hannah Tetteh measures such as the use of biometric passports among others are meant to help check the backgrounds of people who enter the country and also ensure that they do so legally.

Madam Hannah Tetteh spoke to rawgist.com on the sidelines of a West Africa ministerial meeting on free movement of persons in Accra.

She explained the meeting amongst other things sought to strengthen the capacity of ECOWAS member states to fully grasp the inherent potential of regular migration for the regional and continental integration and development process. 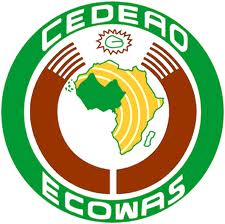 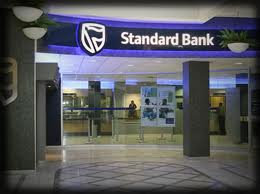 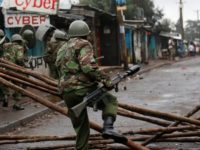