Ghanaian authorities are drumming up the country’s potential as net exporter of rice to the Turkish private sector with the hope to attract them to take advantage of arable lands and low cost of labour to invest in commercial cultivation of the cereal in Ghana for export.

The Director of Exports at the Ministry of Trade and Industry (MoTI), Mr Charles Folikumah, and the General Manager of the Ghana Export Promotion Authority (GEPA), Mr Stephen Normeshie, are hopeful that Turkish investors will agree to partner their counterparts in the country, or at least set up independently to benefit from that potential.

The initiative is part of series of promotional strategies being used by Ghanaian officials participating in the Izmir International Trade Fair in Turkey to court that country’s investor community into Ghana.

The annual fair, which is the oldest trade show in Turkey, is being organised by a company set up by the Izmir Metropolitan Municipality.

This year’s edition is the 83rd in a row and has attracted participants from across the globe to display products ranging from food and beverages to electronics, automobiles and clothes to buyers and investors.

Last year, the import bill of rice, now a staple food in Ghana, was about US$374 million in 2013, data from the Ministry of Trade and Industry indicates. Import of sugar, wheat, tomato products, frozen fish, poultry and vegetable cooking oils amounted to US$1.5 billion in the same year, almost half of the amount earned from the country’s non-traditional exports (NTEs). Mr Folikumah said the trend was worrying.

“The whole idea is import substitution. What we are saying is, they (Turkish companies) have the technology and the expertise. but we have the arable lands so why don’t we convince them to partner with us, cultivate the product and export it to their country,” he said.

He added that the ministry was confident the initiative would get a positive response from the Turkish business community.

Turkish companies that take advantage of investing in rice production in Ghana stand the chance of importing their implements, raw materials and inputs as well as export the processed rice under a tariff-free regime.

This is because of a memorandum of understanding (MoU) on trade liberalisation between Ghana and Turkey, which will remove taxes on imports and exports to and from both sides, is currently at its final stages. 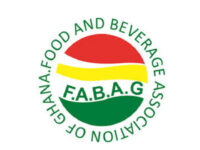 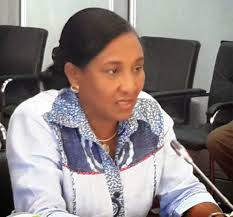 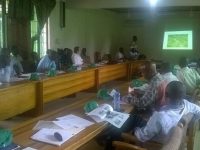