He explains to rawgist.com that many Gospel artistes fear competition and hence would do all within their power to crush the progress of new talents they are uncomfortable with.

Paul, known outside music circles as Paul Doxa recently released his maiden album. He explains that he has been on the music scene for a long time but has been serving more established musicians and backing their songs up.

“I have worked with most of the known artistes including Cecilia Marfo, Gifty Osei, Bernice Ansah, George Adjei and many others but by the grace of God, I have launched my own album and I’m now a main artiste too”, he said.

He lamented the difficulty getting a producer to help his music talent flourish. He calls on well meaning people to step up to help him as he launches his Ministry; Paul Wambantem Ministries on 10th July, 2016 to project the Gospel of Christ through music. 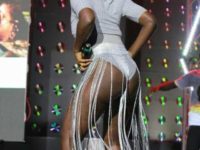 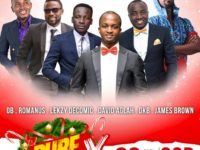 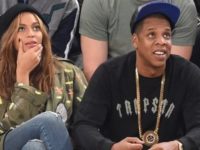 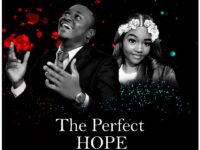 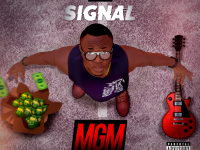