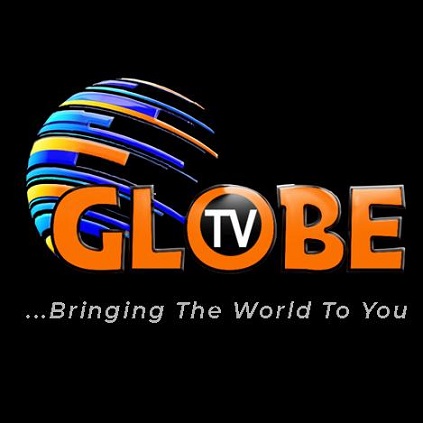 The brain behind Globe TV; Stephen Appiagyei-Donkor, has revealed to rawgist.com his commitment to improving the media landscape in the Bono and Ahafo area.

Oheneba Appiagyei-Donkor as he is popularly known, was speaking at an orientation ceremony for staff of the TV station based in Techiman. He believes the kind of impact Globe tv will make nationally will draw attention to journalism in the locale.

He recounted his humble beginnings in radio broadcasting prior to his success as CEO of GIFAS Company limited and said the time has come for broadcasting media  in the Brong Ahafo area to be more vibrant and impactful. He lamented that the area has become a kind of training hub for the media. “They come to learn and move to Kumasi or Accra to make “better” money.”

“You will also drive good cars, live in enviable houses and be paid well to motivate you to rub shoulders with your colleagues in other parts of the country” he assured his staff.

He encouraged the workers to research issues thoroughly and think deep in order to produce content that is second to none.

He unveiled the vision and goals of the new brand as the workers also promised to put in their best to uphold the vision of the station.

Globe TV is currently having her test transmission and is set to captivate tv watchers with exciting programmes.