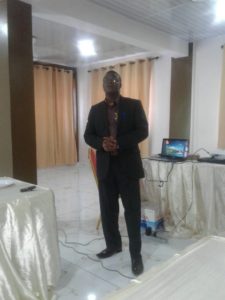 A Deputy Director of Health Services in charge of Administration for the Ashanti Region, Mr Yaw Boamah has advised government to scale up the rate it gives to National Health Insurance Scheme(NHIS) providers so as to enable them to offer better service.

According to him, the current rate being paid for the services offered to members of the Scheme was ridiculously inadequate.

This, he maintained was gradually grinding the Scheme to a halt since many facilities were now charging full fees for attending to patients who visit them.

On the other hand, many patients who wanted good medical care were also turning away from NHIS accredited clinics because of the poor services they were given upon visits.

REVELATIONS:
Addressing the media during a Private Health Care training workshop which was organized by the Private Health Coalition, Mr Boamah disclosed some health facilities and hospitals were resorting to collecting full payment from patients before attending to them.

This strategy by the hospitals, he noted was a subtle way of re-introducing cash and carry into the health system.
Mr Boamah said it was understandable for some of the facilities to demand payment for the services they were rendering because these funds were same that was keeping them running.

He, however, cautioned government to remedy the situation so as to save the lives of the 41 percent of the population that were accessing health care under the NHIS.

He said primary health care was crucial for the country since it served as a cushion for patients who could not pay high cost in accessing care at the hospitals.

Mr Adams, therefore rallied the government to place priority in ensuring the NHIS system was revived and put back on its toes to provide the vital care it gave to people especially those who live in the remotest part of the country.

He also tasked the Ghana Health Service to streamline the activities of healthcare providers under the NHIS who only prescribed generic drugs to patients who visited them for care since that was doing more harm than good. 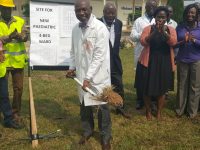 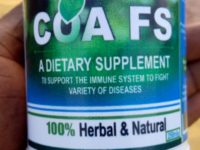 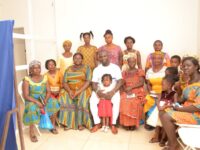 Enroll the aged on NHIS-Philanthropist appeals