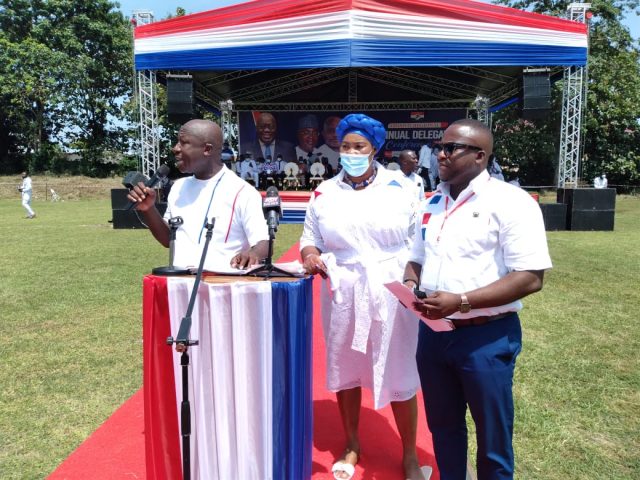 Scores of party faithfuls within the Ashanti Regional branch of the New Patriotic Party (NPP) were seen shouting their hearts out that two of their current executives be allowed to hold on their positions uncontested.

The two, by our checks and observations on the ground are seen to be hardworking .

Others also saw them as people who possessed good human relations aside their impressive work rate.

NANA AMA AMPOMAH:
Martha Koduah, a member of the Ashanti NPP and a General of Loyal Ladies, a vociferous group within the party said the Regional women’s organiser was a “true humanitarian”.

She noted that Nana Ama Ampomah has worked for the uplifting of the women in the Ashanti NPP.

She disclosed that Regional women’s organiser had resourced most of the women and groups in the party to become functional and active.

He noted that Mr Adomako is ever present at every activity or event of the party.

Baba Alhaji, a member of the Moshie Zongo branch of the NPP said the regional organizer had demonstrated dynamism in organising party activities and had shown care to party members.

He noted that the organizer had been a preacher of unity and lives that life every day and so deserved a retention in his current position.

Banking consultant says Gov’t rushed with the implementation of 17.5% VAT levy on banks 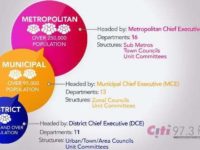