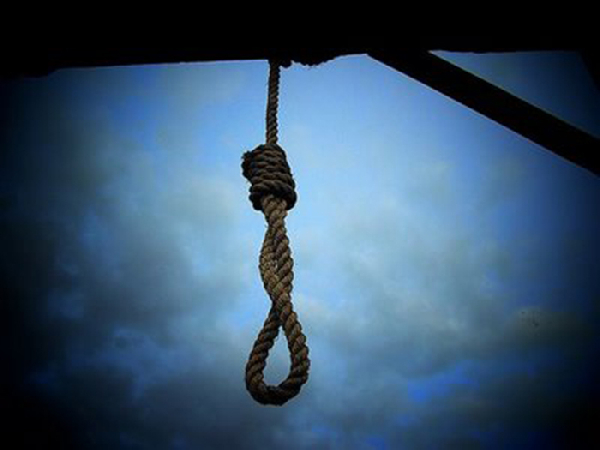 A family at Nsuta in the Sekyere Central District of the Ashanti region has been thrown into state of shock after a 13-year-old girl was allegedly rapped, killed and hanged on a tree to portray committal of suicide by her.

Reports gathered by AdomOnline.com revealed that the 13-year-old, identified as Abigail Akurugu’s, body was found under a mango tree by her house on Sunday after she was believed to have been scolded by her father, George Bandoh.

There was a rope (hangman’s noose) on the tree, which gave the impression presupposed might have commiteed suicide.

The primary six pupil of Nsuta Roman Catholic Primary School was reported to have stormed out of the house after her father scolded her on frequent outings.

Little Abigail did not return home after the incident, but her family believed she had gone to an uncle’s house in the town.

Sadly, the body of the girl was found under a mango tree by a security man at the Nsuta Health Directorate which is close to the house of the victim on Monday.

The security man, who was on patrol after work, quickly rushed to inform the director of the centre who immediately called the police to the scene.

She was taken to the Asante Mampong Hospital mortuary where checks revealed she had blood in her anus and semen in her private part, raising suspicion of a brutal rape.

“We suspect the culprits killed her after committing the crime because it is probably someone she knows who did not want his identity to be revealed,” the health officials noted.

The police say they have commenced investigations into the incident and assured the perpetrators would be apprehended and prosecuted.