on generation rather than distribution.

Engineer Amuna said most thermal plants of the country are not working while the situation is compounded by the short supply of fuel.

Speaking on TV3’s Agenda on Thursday, September 25, Engineer Amuna called for an alternative source of energy to fuel the various thermal plants.

His position was affirmed by Dr Mohammed Amin Anta of the African Center for Energy Policy (ACEP), who recommended the use of Liquefied Natural Gas as fuel for Ghana’s thermal plants.

According to him, maximum supply of gas from Nigeria and the full exploration of the product from the Jubilee Fields will still not be enough for the country’s plants.

“We will still have a deficit,” Dr Amin stated.

Member of Parliament Dr Kwabena Donkor, who was also on the programme, said Ghana’s woes in the energy sector are as a result of overstretching of the plants.

“These plants were never built to be used the way they are being used,” he mentioned.

“The switching were not to be as rampant as we use them now,” he added.

He said the only way the situation will be “considerably eliminated” is by the production of gas in Ghana since, according to the Chairman of Parliament’s Select Committee on Mines and Energy, Nigeria considers the supply of gas through the West African gas pipelines as “bonus” to the beneficiary countries. 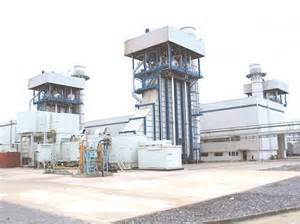 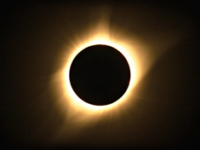 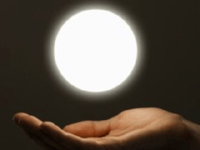 What is Chi Energy? The Chi Mystery is Solved