The Founder of Global Repentance Mission, Rev. Ebenezer Boakye Yiadom has advised Ghanaians on how to develop the right tools to tackle what he describes as a worry of not being able to develop to adequately.

Speaking in an interview with Oyerepa FM on Monday, February 24, 2020, the Industrial Relations Expert, stated that so many factors make Ghanaians keep talking about the same problem several years down the line.

According to him, ”the problem is with the people,” adding that the ‘Galamsey’ fight and aftermath issues can be attributed to human factors.

”The reason for someone wanting to do what he/ she did/ does, as well as traditional life inventory, has been a major problem hindering improvement and development of the country,” he said.

He called on every Ghanaian to assess him/ herself as to his/ her contribution to the field of work, this he believes is a critical foundation for addressing the problem of underdevelopment.

He called for a National Re-orientation of Human Character to help figure out things again and know our direction as a country.

He further advised that trust be built in Ghanaian institutions.

”It’s the high time employers went beyond seeing some people under them as employees. There are some people employers need to commit, entice, see them beyond employees, but then shareholders,” he advised.

This was on the basis that most employers without experience use current workplaces as a stepping stone to gain the requisites to move forward.

The Industrial relations expert advocated that priorities should always favour the employee. He opined that anything contrary to this defeats the idea of a Succession Plan.

He doubted if people who do things contrary to the development of an institution citing the Law of Agriculture, which talks about reaping multiple of what one sows. He defined life as a seed-sowing adventure and therefore called that Selflessness, Dedication, Attitude be developed at all times. 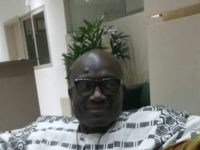 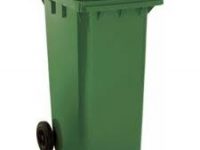 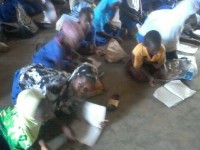