The Ghana Rugby Football Union (GRFU) has announced that it is reaching out to Ghanaian Rugby players in the Diaspora to discuss possible participation in national tournaments and events.

The GRFU President, Herbert Mensah, said it was indeed sad to hear that Ghana Rugby did not send a team to the recent Commonwealth Games despite an explicit invitation by the Ghana Olympic Committee (GOC).

He said, “The negligence of the GRFU to send a Ghana Rugby team to the Commonwealth Games can only be described as a showing of immense disrespect to Ghana and to all those who have selflessly dedicated eleven years of their lives to try and develop Ghana Rugby. It is disgraceful”.

Mensah noted that the criteria that preceded the decision to not send a team should not have been based on the perception of one person that Ghana does not have a team that can compete effectively.

He added that “Ghana Rugby had eleven years to build a national team and we as new Board were presented with a blank sheet.

The world has seen excellent Ghanaian Rugby players such as Paul Sackey (England) and Raymond Rhule (South Africa) and that is probably the tip of an iceberg.”

“One only has to look at the composition of the Ghana Black Stars and all other national football teams to see that most national teams are made up of players in the Diaspora.

Even the Springboks from South who is ranked second in the world by the IRB (International Rugby Board) today makes intensive use of South Africans playing in far off places such as Japan, France and England.

We will leave no stone unturned until we know exactly what the assets are of Ghana Rugby globally”.

The new GRFU Board has therefore formed a project team tasked to reach out to Ghanaian Rugby players abroad and to compile a database of those players in order to engage in discussions about possible participation in international tournaments and events. 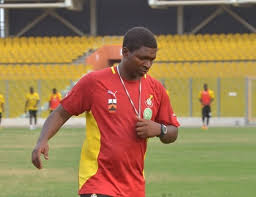 Yaw Frimpong wants to play for Ghana at AFCON 2015 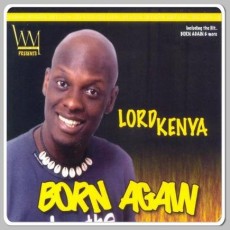