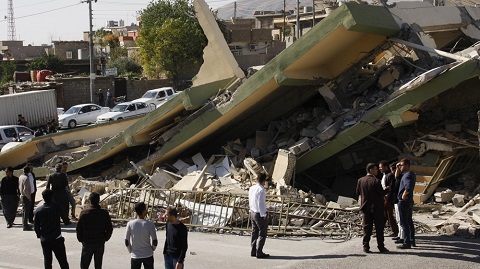 A high magnitude earthquake may leave Ghana completely devastated since there is very little or no preparation in place for the looming natural disaster.

This is according to Senior Seismologist at the Geological Survey Authority, Nicholas Opoku.

He told Daniel Dadzie on the Super Morning Show, Tuesday that there is a grave reason to be worried following Sunday morning’s tremor which was felt in Weija and its surrounding communities in the capital, Accra.

According to Mr. Opoku, the sprawling settlements and other human activities along the fault lines is dangerous and should be ceased. “If there is exposure, then there is cause for worry because these areas are places earthquake occurs,” he said.

He added that “at the moment we [the state] are unprepared and we are lucky that what happened [on Sunday] was not huge”.

Mr. Opoku also wants the government to put together a well-equipped response team to natural disasters who would undergo constant training on how to handle earthquake situations, including rescuing victims.

According to him, “the scale of damage will be bearable” when that is done.

The expert also advised that developers and builders take a cue from Sunday’s event and put up buildings that are earthquake resistant.

Some residents in the ‘danger zone’ have admitted to Joy News that they have received multiple warnings to relocate since the area is not safe.

By they have called the bluff of the authorities. “Nothing will happen, it has been very long since the earth quaked in Ghana,” one of the residents said. “All die be die” another laughed.

Responding to these reactions, Mr. Opoku said high magnitude earthquakes zones may go dormant for long and when they return, it is unexpected and with dire consequences.

“The smaller ones have a shorter return period,” he explained as to why there have been multiple tremors in recent times. 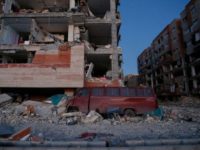 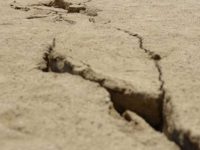