Gbewaa Palace -We know you shall deliver, Ya Na to new regional minister

*Gbewaa Palace -We know you shall deliver, Ya Na to new regional minister* 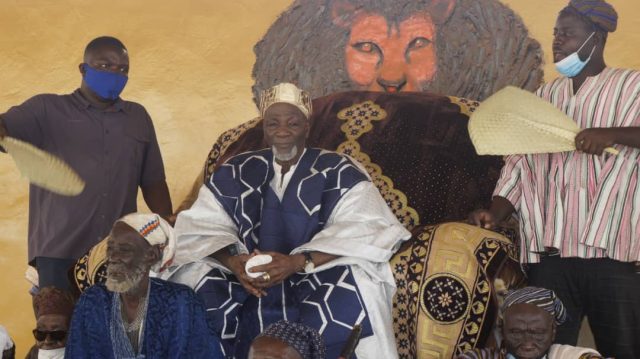 The King and overlord of Dagbon, Ya Na Abukari II has indicated his confidence in the new northern regional minister Alhaj Shani Alhassan Shaibu and admonished him to execute his duties with great patience as his position will expose him to many criticisms and insults.

The king indicated that the president has not made any mistake in selecting him to man the affairs of the region since everyone in the region knows how hard working and dedicated he is to his work.

The king made these remarks when the newly sworn in northern regional minister paid a courtesy call on him at the Gbewaa Palace to formally introduce himself to the king and people of the Dagbon capital. 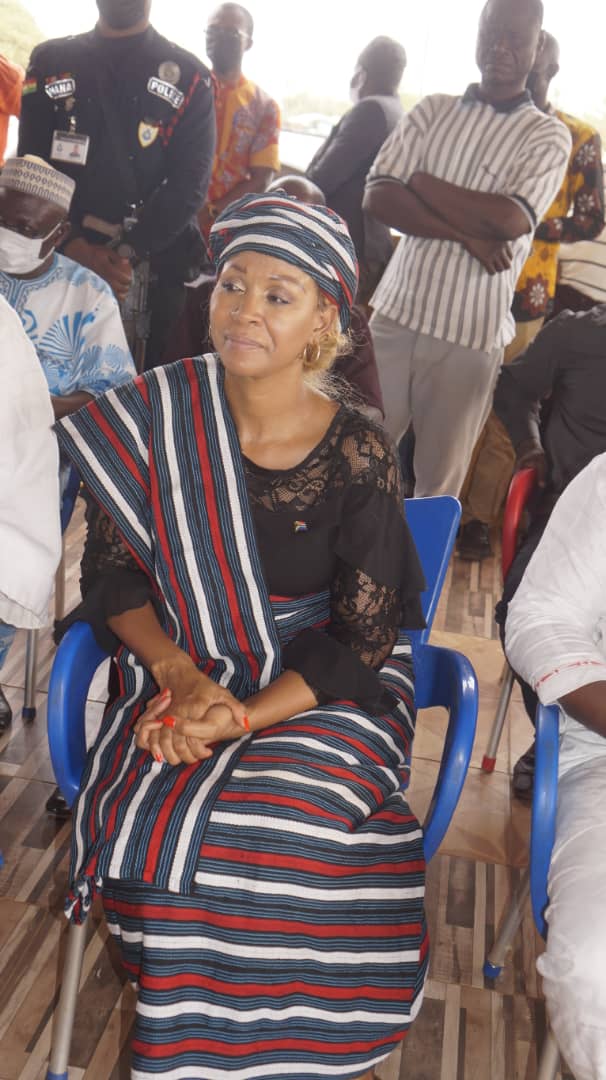 The minister expressed his profound gratitude to the king for his prayer and support after his nomination by the president and subsequently the vetting process. 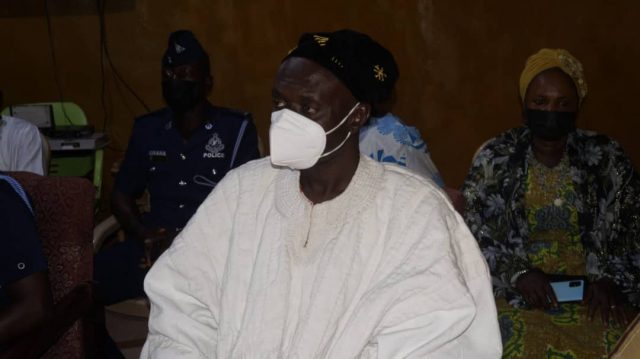 The minister assured the king of his unflinching loyalty to the skin and indicated his availability to the palace any time the need be.

He indicated his readiness to work with the palace to fulfill the government’s developmental agenda to the region. 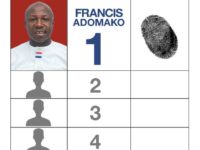 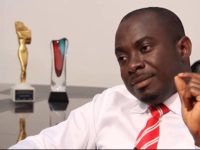 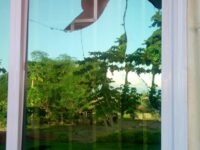 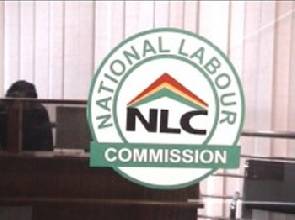