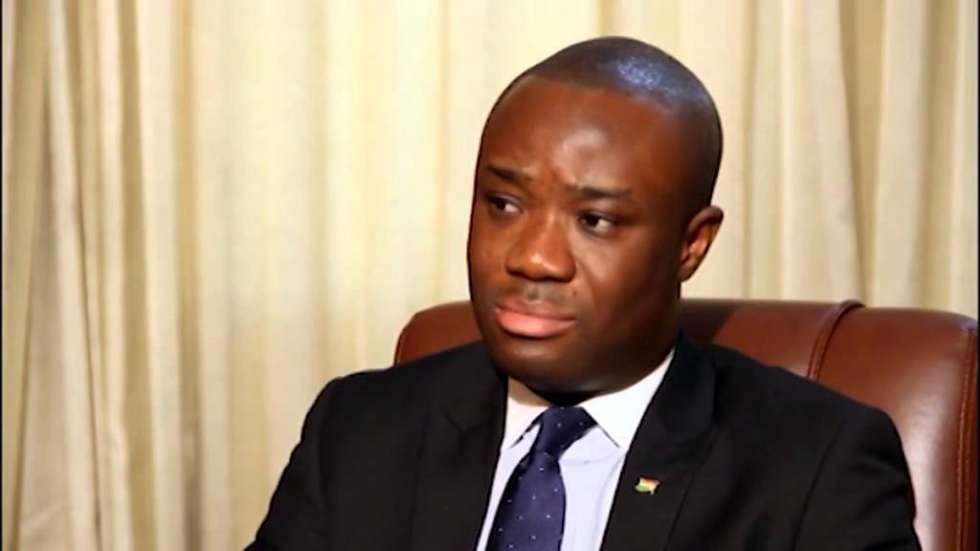 He says there is no way the government can raise enough money from oil proceeds to adequately support it.

Felix Ofosu Kwakye who was speaking on TV3 Monday Morning insisted “even if all the oil proceeds were to be directed towards Free SHS, it will not be enough…the figures don’t back their claims”.

He says talk of funding the FSHS policy with oil revenue only gets the uninitiated excited but in reality cannot do much. He says even when the figures are projected into the future, it will still not be significant to sustain the policy.

He accused the government of doing great harm to Ghana’s education system.

He also accused the NPP of “celebrating borrowing; the same thing they said they would not do…Ghana beyond aid indeed”.

“The sloganeering of this government should not get anyone excited”, he said and urged Ghanaians not to place any confidence in what this NPP government says.

He insists that “a gradualist approach is the way to go”.

Felix Ofosu Kwakye’s position represents the position of the opposition NDC which led them to commit to the construction of some two hundred Day Senior High School Structures.

The NPP however opposed the gradual approach; a position which contributed to their electoral victory.

Though the NPP government has begun the implementation of FSHS, critics including Felix Ofosu Kwakye and the NDC believe the country’s education system could suffer as they envisage a funding problem.