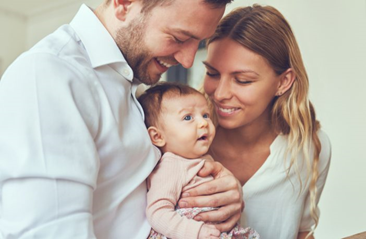 The French Parliament has voted to banish the words ‘mother’ and ‘father’ from official paperwork in the education system.

The new naming convention is aimed at ending discrimination against same sex parents but critics argue that it “dehumanises” parenthood and may lead to rows over who gets classified as ‘Parent 1.’

“We have families who find themselves faced with tick boxes stuck in rather old-fashioned social and family models. For us, this article is a measurement of social equality.”

“When I hear people say this is an old-fashioned model, I would remind people that today among unions celebrated, civil or marital, some 95 per cent are man-woman couples,”

However, it is not just conservatives who question the effectiveness of the new legislation. Alexandre Urwicz president of the AFDH, the French association for same sex parents, worries that the legislation could create a “parental hierarchy.”

The amendment may yet be rejected by the majority-Senate but would then return to France’s National Assembly for further consideration. 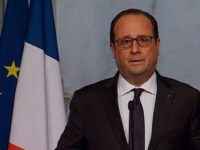