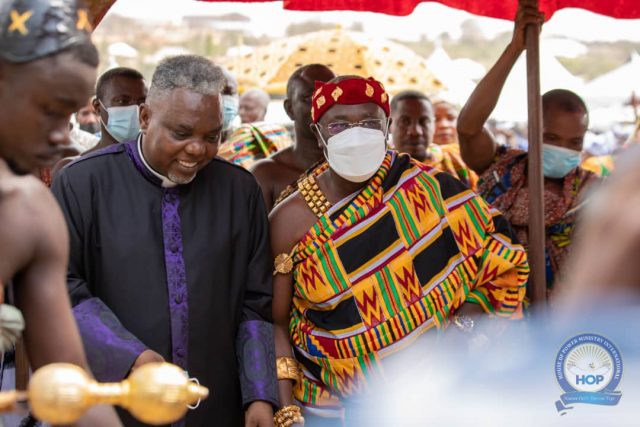 Asafohene, Prophet Francis Kwarteng Cutting tape for the opening of the dome

The Asantehene Otumfuo Osei Tutu II has promised his support to churches like the House of Power Ministries that are contributing to the development of the region.

Otumfuo Osei Tutu II who was represented by the Asafohene; Nana Asafo Boakye Agyeman Bonsu II at the dedication of a new Temple at the worship grounds of the House of Power Ministry at Ajamasu, called on the church to reach out to them if they wanted more lands for development purposes.

He appealed to Christians to take on the personality of Christ and project Christ in their behavior all the time.

He encouraged Christians to be partners in development and encouraged leadership of the church to forge cordial relationships with traditional authority. He explained that Christianity is not opposed to the Chieftaincy institution and added that chieftaincy is about leadership and development hence the need for churches to partner with chiefs in the quest to bring development to Asanteman.

The Asantehene said he was even prouder of the future plans laid down by the church which includes education and others that will bring significant growth to the area. 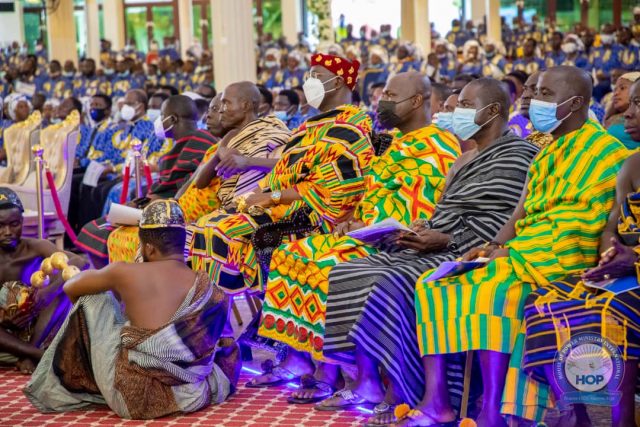 Traditional authorities were present to grace the opening of the dome

For his part, the leader of the House of Power Ministry; Prophet Francis Kwarteng recounted the history of the temple which has been named the Francis Kwarteng Dome. He narrated how the land was acquired in 2012 when he could not afford to develop it and went on about how he managed to raise funds to construct the huge twenty-two thousand-seater dome. He said construction began in 2015 and never stopped until completion. He also told the thousands of church members at the occasion that at no point was a loan contracted towards the project and assured them that the church does not owe any entity any dime as far as the construction of the dome is concerned.

In an emotional speech, Prophet Kwarteng held his wife close, praised her for her unflinching support in his accomplishments and said “many prophets walked with God, but not all of them had the opportunity to build a house for God. If God says today, that our work here is done, we are ready to go” he said. 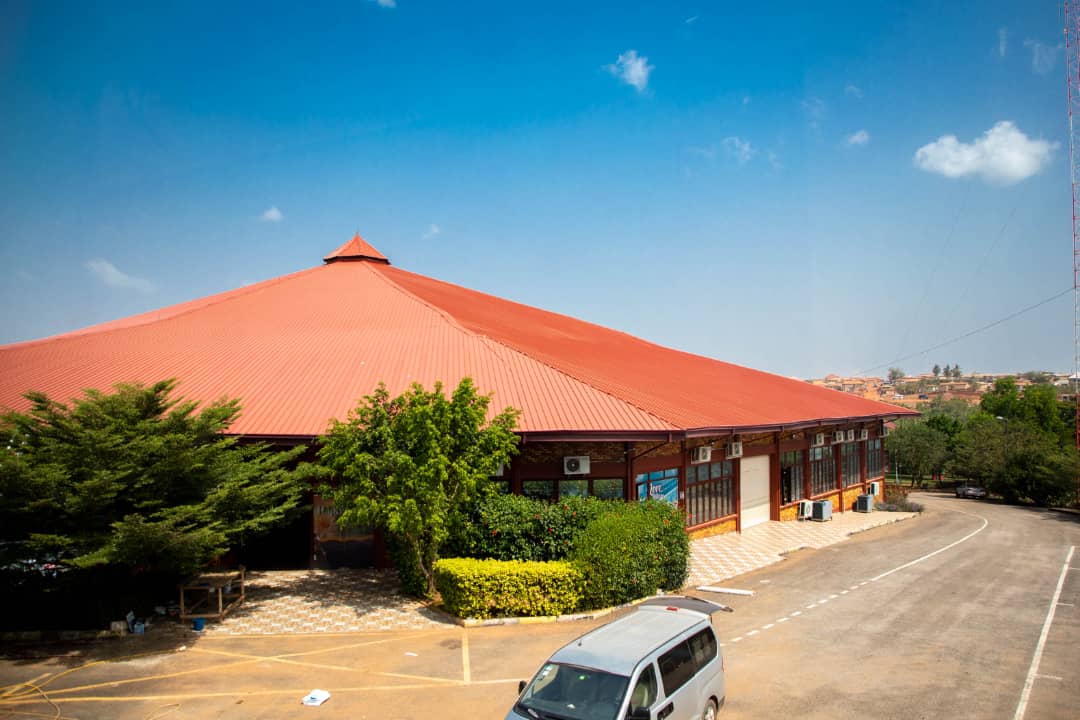