Focus on positives of budget-George Amponsah to youth 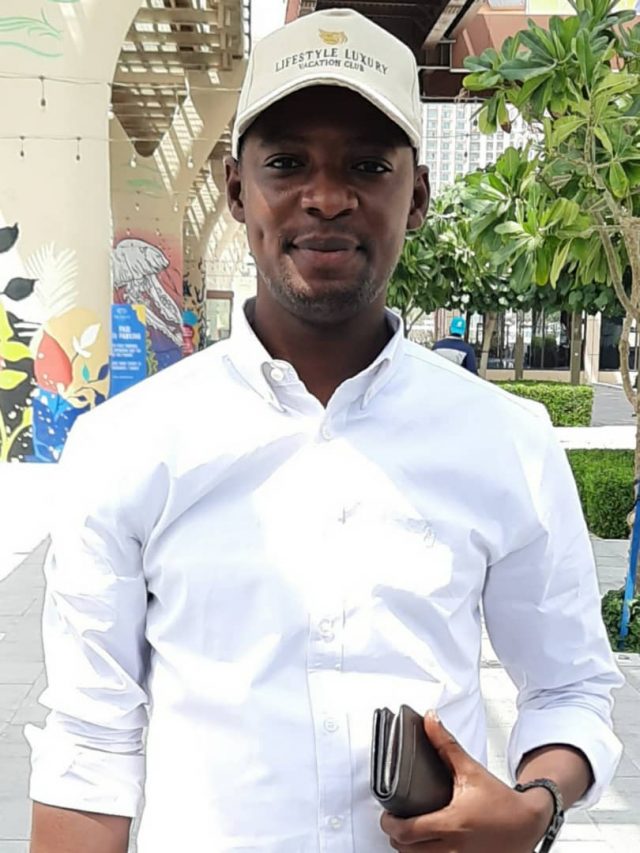 According to him, the budget statement majors on youth employment and development than any other budget ever seen.

This, he noted makes it a forward looking budget than previous budget statements.

Mr Amponsah has therefore asked the youth not to be swayed by the views of opposition parties that only see the negative sense of government programmes and policies.

He has consequently cautioned the youth from joining any demonstration aimed at finding fault with the recent budget just because it tackled avenues where revenue could be generated to fund youth employment.

This portal publishes in full the views of Mr George Opoku Amponsah.

At the first instance, I thought the call to fix the country was a genuine one. Some of us believed in the clarion call by a section of the Ghanaian youth to change the narrative with respect to our developmental trajectory.

Until recently, when elements within the said group, on a number of platforms, sought to impugn the hard won reputation of His Excellency, President Akuffo Addo and other important personalities among the Executive arm of government in their series of demonstrations, many objective minds had applauded the move.

The media engagements subsequent to these demonstrations have always been characterised by name calling, innuendos, aspersions and in some cases, sarcastic expressions  in an attempt to make a point.

The latest development, which has warranted this writeup is the seemingly unthinkable uproar by the said group in the wake of the Agyenkwa Budget and its aftermath.

Their threats to hit the streets in the coming days, ostensibly to drum home their revulsion over the Electronic Transaction Levy (E- levy) as proposed in the Budget statement is absolutely unbelievable. This position has set many tongues wagging with several jaws, dropping below acceptable levels.

Since independence, successive governments have relied on taxes to build this country. Devoid of any malice and skewed prejudices, may I respectfully ask how this country can be fixed without taxes?

In an era where the ravaging effects of the COVID-19 pandemic has brought even the most powerful economies to their knees, it becomes inextricably unthinkable for a group of like-minded people who have called for a paradigm shift in our development to resist government’s attempt to use innovative ways to rake in revenue to fix the country.

I, at this point, wish to implore the youth of Ghana to focus on the positive aspects of the Budget and explore the possibility of becoming bosses of their own through GhanaCARES “Obaatan Pa” programme, Mordinisation of Agriculture and  Food import-substitution, Tourism, Arts and Culture, Skills Development Programme, YouStart among other interventions as captured in the Budget.

Before you think of joining any such  demonstration, do not be oblivious of an undeniable fact that, in the not – too distant future, and in the writer’s cautious optimistim, this too shall pass, as the President usually tells us, and Ghana, once the fastest growing economy in Sub-Saharan Africa (IMF GDP Projections released in April,  2019) will bounce back and the Youths  of Ghana will be the greatest beneficiaries. 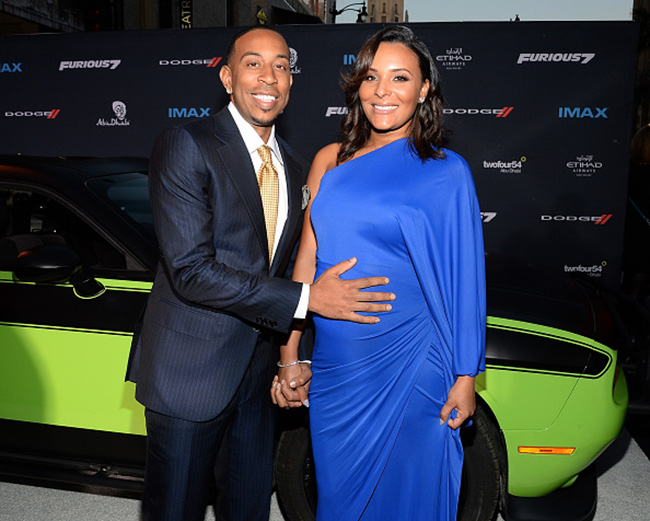