The Ghana National Fire Service has begun investigations into the cause of a fire that ravaged an assembling plant belonging to supermarket giant Melcom yesterday.

Thousands of goods, including television sets and electronic appliances were destroyed in the early morning blaze.

Firefighters took several hours to bring it under control and Melcom officials say they are yet to ascertain the cost of damage.

He insisted there is a need for officials of Melcom to fully cooperate with the fire service to conduct a proper safety assessment of their buildings.

Dr Gaisie called on the industries and institutions install better fire response mechanisms to minimize the extent of damage whenever there is a fire outbreak.

The installation of early warning systems for example, in his opinion, would provide early indications whenever there is a fire outbreak.

However, he said, most industries are ignoring the safety measures with impunity.

Tragedy struck in 2012 when the Melcom Achimota branch building collapsed, killing 14 people and injuring over 78. A month later, fire gutted the Melcom Mall in Agona Swedru.

Police are still investigating a robbery at the Madina Melcom building, last December, in which a 53-year-old security man was murdered in cold blood. 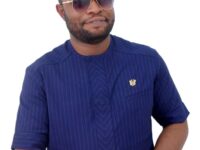 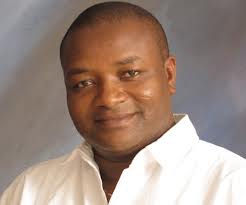 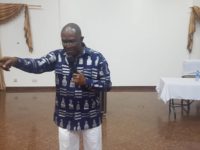 ‘Only 18 people demonstrated against Mahama in Germany’ – Gov’t 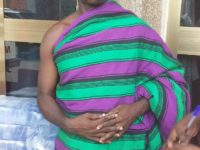