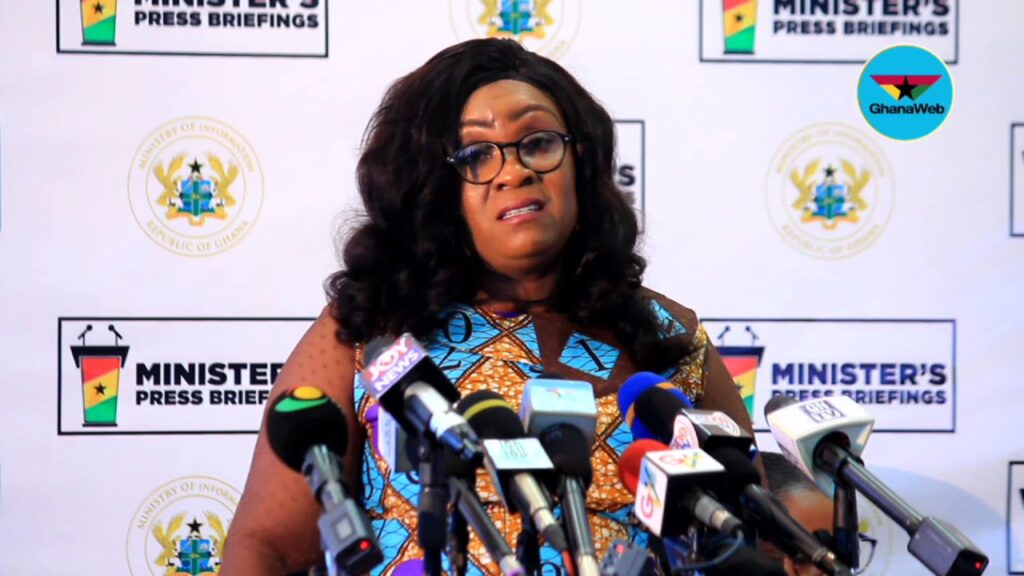 Morning show host for Kumasi-based Oyerepa FM has called for the head of the Minister for Special Development Initiatives; Mavis Hawa Koomson for suggesting that it will only take about $3 million Dollars to construct a “meaningful dam”.

Many who have seen the dams under construction say they are disappointed. The minister however says she is satisfied with the level of work being done.

In a video interview circulating on the internet, the Minister said the current dams were exactly what her party promised the people of Ghana.

“If you are constructing a meaningful dam, you don’t need anything less than $3million. So if I am constructing GHC250, 000 dam, then what kind of dam are you expecting from me? I hope you are getting me…so that is the kind of dam we have promised the people” she said.

Nana Kwadwo Jantuah; a leading broadcast journalist and political critic insists the comments smack of arrogance and incompetence and called on the President to sack her. He also suggests that the comments are demeaning to the people of the north.

“I find it very insulting…she is an embarrassment and I expect the President to act”. He believes the minister’s comments will cost the NPP government if nothing is done about it.

Madam Hawa Koomson generated nationwide controversy when her new ministry presented a total budget of GhC1,239,490,969 for approval by parliament for its operations in the ensuing year with GhC800,000 earmarked for the development of a website for the ministry. 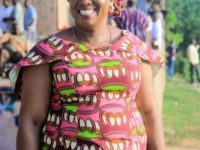