Two “high-ranking” Fifa officials have been arrested in dawn raids at a Swiss hotel on suspicion of accepting millions of dollars of bribes.

Police swooped on the luxury Baur au Lac hotel in Zurich, where several Fifa officials were arrested in May.

A two-day meeting of Fifa’s executive committee is taking place in the city to vote on reforms.
“Fifa became aware of the actions taken today by the US Department of Justice,” football’s world governing body said.

“Fifa will continue to co-operate fully with the US investigation as permitted by Swiss law, as well as with the investigation being led by the Swiss Office of the Attorney General.

“Fifa will have no further comment on today’s developments.”

In May, seven Fifa officials were arrested at the same hotel at the request of a US investigation into corruption, as the organisation was engulfed by claims of widespread wrongdoing.

The Swiss Federal Office of Justice (FoJ) has said the two people arrested overnight are alleged to have taken money for selling marketing rights in connection with football tournaments in Latin America, as well as World Cup qualifying matches.

“A further two Fifa officials were arrested in Zurich today,” the Swiss FoJ said on Thursday.

“They are being held in custody pending their extradition [to the US]. According to the US arrest requests, they are suspected of accepting bribes of millions of dollars.”

Swiss officials said they would release the names of the two arrested people and the outcomes of the hearings later on Thursday. 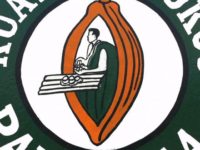 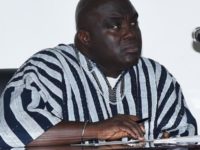