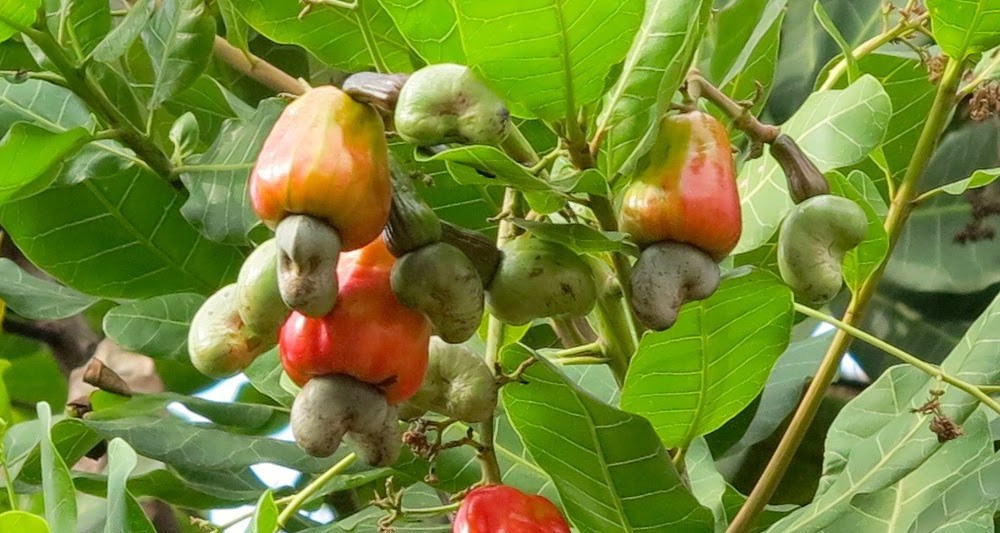 The Ghana Agriculture and Rural Development Journalists Association (GARDJA) has rehashed the need for government to give priority to serious issues plaguing Ghanaian agriculture.

A statement the Association issued to commemorate the National Farmer’s Day Celebration praised farmers for their important role at nation building but also drew attention to the plight of farmers especially cashew farmers.

“… it is important to point out that poor infrastructure, high transport costs, poor roads to farms, land acquisition, tenure issues, and social and environmental problems are other challenges that inhibit agriculture productivity” the statement said.

“Again, we take this opportunity to draw the government’s attention to the plight of cashew farmers, who continuously suffer from price instability for their produce. Within the space of one year, the price of 100 kilogramme of cashew has slumped from GH¢1,000 in 2018 to GH¢200 in 2019, and this could deteriorate further.
It was on the basis of this that cashew farmers in the Bono Region suspended the sale of raw cashew in the early part of this year”.  GARDJA asked the Ministry of Food and Agriculture to take a critical look at the situation and save farmers from their predicament.

They believe the passing of the Tree Crop Development Bill into law can partly address the problem by guaranteeing price stability in the cashew sector. 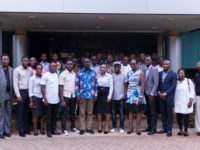 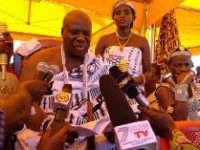 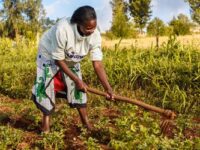 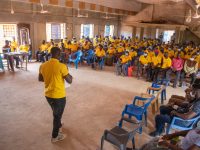 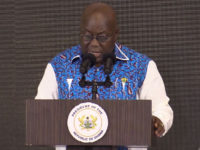