Minister of Energy and Petroleum Emmanuel Armah-Kofi Buah has descended heavily on his deputy, Benjamin Dagadu, for his alleged involvement in the granting of oil blocks.

Mr. Dagadu was cited by energy policy think-tank the African Center for Energy Policy (ACEP) for favouring some oil companies in the granting of exploration permits at the Jubilee Fields.

But according to Mr. Buah, the process in securing a permit is so involving that it will be difficult for his deputy to directly grant permit to a company.

“For God’s sake, my deputy minister, Ben Dagadu, has no authority to issue any block,” he told journalists in Accra on Friday, May 16.

“The man has a right to work when he is not a deputy minister, but this is my assurance to the people of Ghana that we are determined to do the right things for [them],” he added.

The Member of Parliament for Ellembelle observed that the Energy and Petroleum Ministry is reviewing the country’s petroleum law to make deals more transparent.

“We are the ones leading that effort and we are going to make sure that the right things are done.”

The cited deal involves Canadian oil firm Gondwana Oil Corporation, which has been accused of forging the signature of the Energy Minister. A suspect is in police custody and under investigations over the forgery of Mr Buah’s signature. 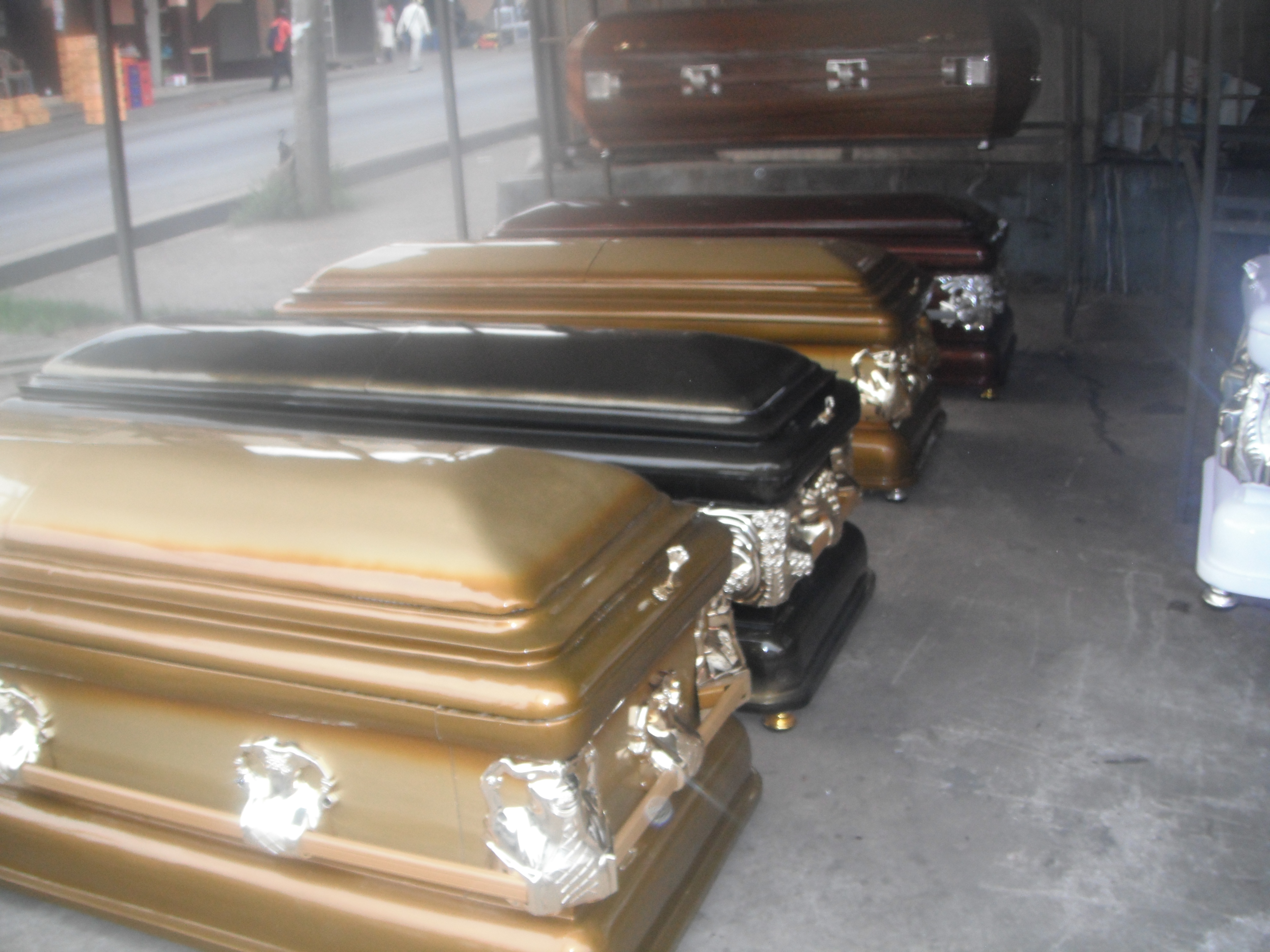 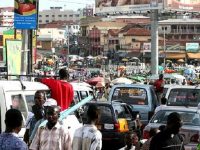 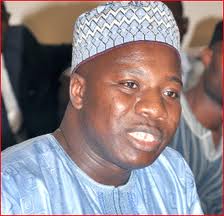