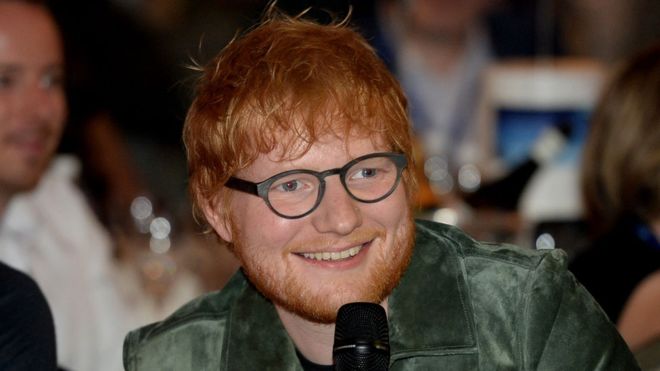 Ed Sheeran has thanked his fans after breaking a tour record set by U2.

The singer-songwriter’s Divide tour will be officially the biggest, most attended and highest grossing of all time when he plays in Germany later.

He wrote on Instagram: “Thanks so much for each and every one of you who have come to a show. 12 shows left, will never forget it x.”

The tour began in March 2017 and will culminate at Chantry Park in Sheeran’s local town Ipswich later this month.