Legal representative of coach David Duncan, Amoah Larbi, says his client’s former club, Hearts of Oak, have no right to prevent him from taking up a new job after failing to adhere to their agreement with their former employee.

After being axed by Hearts of Oak last November, Coach David Duncan had been out of job for the past nine months as he continued to battle his former club for a whopping $40,000 compensation package for wrongfully terminating his contract.

According to Amoah Larbi, both parties agreed on a proposal brought by Hearts to pay the $40,000 owed Duncan in five equal instalments

In an interview with the Graphic Sports, Amoah Larbi noted that, the Phobian club agreed to pay Duncan in five equal instalments starting from July 31 but failed on thier own terms.

Mr Larbi added that, the Phobian club would only have the power to sanction his client if they had fulfilled his contract terms which included, GH 7,000 monthly salary, a company car and fuel and not just a compensation package.

“Hearts have no power to restrict my client from working after unlawfully terminating his contract,” he told the paper.

“After we both agreed to pay the money in five equal installments starting from July 31, we are yet to hear from them,” Amoah Larbi added.

The furious legal practicioner stressed that, Hearts would have had the power to stop the 50-year-old Duncan from joining any club if they had fulfilled his contract terms. 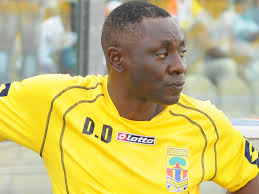 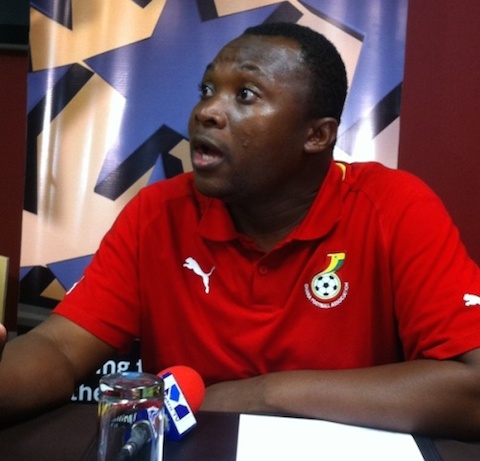 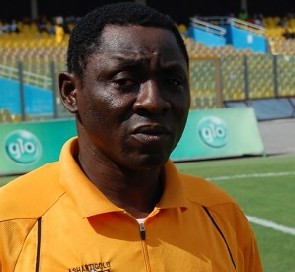