The management of Evolution Multimedia Ghana Ltd (EMG) has dismissed attempts by some individuals and groups to link it to the ongoing probe into Black Star’s performance at the just ended Brazil World Cup.

After Ghana’s shambolic performance at the world showpiece, President John Mahama reshuffled the sector ministry and set up a three-man Commission to investigate the country’s poor show at the event and other related issues.

Issues surrounding E-volution International, owned by Mr Fred Darko who worked for the Ministry of Youth & Sports as Project Co-ordinator on the Brazil World Cup, popped up at the Commission.

The Justice Senyo Dzamefe Commission of Inquiry cited Mr. Darko for conflict of interest for awarding his firm – E-volution – the contract to execute a fan park project, which ideally should have been carried out by the World Cup planning committee.

Meanwhile, Archibald Annan, Chief Operating Officer at Evolution Multimedia Ghana Ltd in a statement issued in Accra, Wednesday, maintained that his company was never associated with Ghana’s participation at the 2014 World Cup in Brazil.

He stated categorically that the two companies are completely different.

“We wish to state further that Evolution Multimedia Ghana Ltd (EMG) NEVER did any work on the Brazil tournament on behalf of the Ministry nor in any other capacity,” Archibald Annan stressed.

He also warned: “We wish to caution against any attempt to either erroneously or deliberately misrepresent our company or link it to the ongoing probe or any perceived or alleged wrongdoing by any individual or company.” 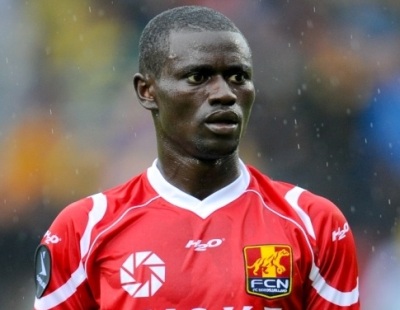 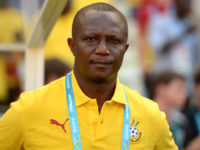 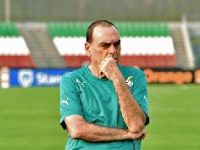