Domeabra residents cry for help… as they struggle to access water

DOMEABRA RESIDENTS CRY FOR HELP…AS THEY STRUGGLE TO ACCESS WATER.

Residents of Domeabra, a farming community in the Ejisu Municipality are struggling to access potable water for their upkeep.

Consequently, the only borehole available is being rationed amongst residents in the community which has over 500 inhabitants. 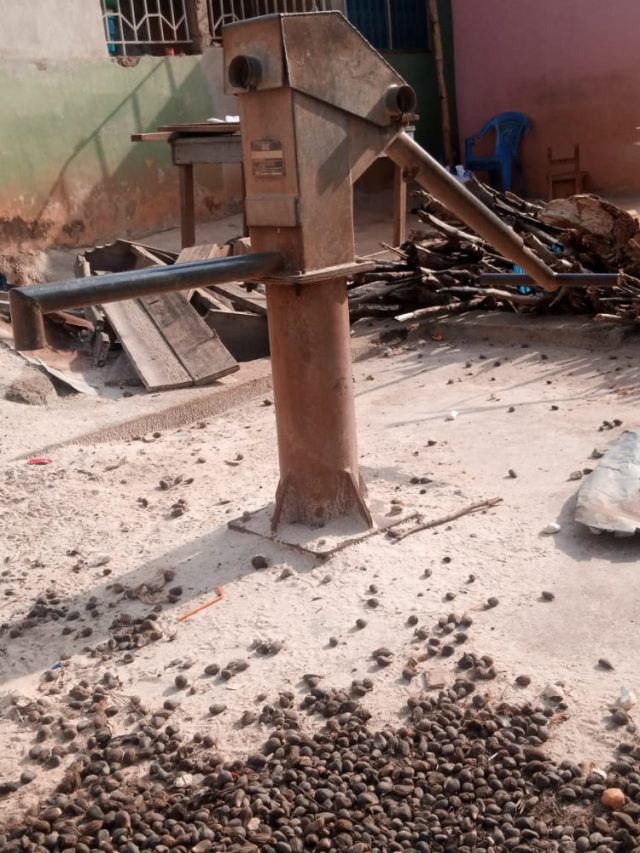 A broken down borehole in the community

As a way to internally deal with the matter at hand until they receive help from government or philanthropists, residents in the community have divided themselves into three groups with each of them having to fetch water at a three day interval.

Despite having three boreholes to serve them initially, residents have had to rely on only one of them now due to some problems associated with two of them.

One of the boreholes since its construction has failed to produce a single cup of water and the other which would have become a back up to the one currently in use is suspected to be poisonous, a source hinted. 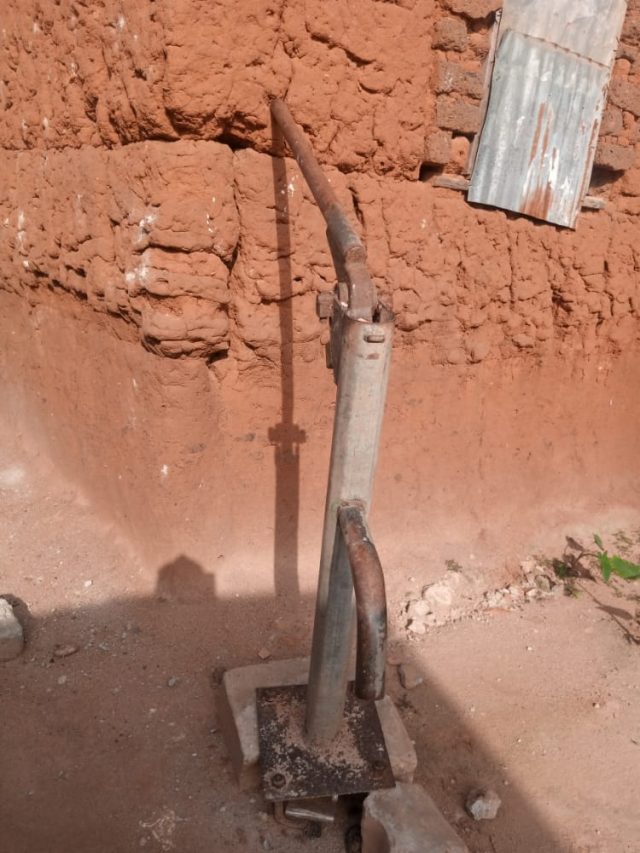 A broken down borehole in the community

During a tour of the community last week, a resident by name Evelyn Owusu, a broadcast journalist told the Ghanaian Observer Newspaper that one of the three boreholes seemed to have been dug on an area that had a metallic substance, a claim that has not been proven scientifically.

This, she said, has made the water fit for only the washing of clothes and utensils as well as other uses apart from human consumption or drinking.

As an interim measure, a non-governmental organization by the name Hope For Future Generation (HFFG) has embarked on a project to maintain the existing mechanized borehole for the Domeabra Community.

The NGO has also planned to construct toilet facilities for the community and help reduce diseases that come out of insanitary conditions.

As part of plans to make the community responsible for their environment and health, the NGO has decided in conjunction with the Ejisu Municipal Assembly to levy the members of Domeabra to maintain the borehole and other sanitary facilities.

Meanwhile, the community is asking the government to help construct two or more mechanized boreholes to be able to serve the increasing numbers in the ancient town.