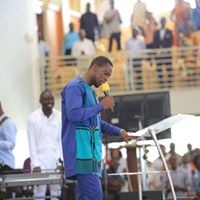 Pastor Samuel Aduamah, an Associate Pastor at the Calvary Charismatic Center(CCC) has encouraged Christians to be diligent in prayer if they desire God to move in their affairs.

According to him, there was enough grace in the throne room of God for Christians to tap whenever they decide to pray.

Addressing the church’s congregation last Wednesday evening, Pastor Aduamah rallied Christians to take hold of prayer and effect the changes they want to see in their lives and in that of others.

The youthful Pastor stressed the availability of all forms of grace in the throne room of God to enable Christians breakthrough in life.

”There are various and limitless forms of Grace made available to us by God and we as Christians only need to go down on our knees and access them”, Pastor Aduamah noted.

ATTITUDE:
Admonishing the church, Pastor Sammy, as the servant of God is fondly referred to by CCC members called on Christians to have the right attitude towards God since he had limitless forms of grace and resources for them.

He said despite the enormous grace God has bestowed on the World some Christians still think of God as someone stingy.

”God has made available to us endless and abundant resources of both material and spiritual grace but we have limited his hand from giving unto us because we feel he is difficult”, the Associate Pastor posited.

He stressed that through prayer Christians can tap into the wealth of Heaven and cause its release unto their bosom since God does not withhold anything good from his followers.

GODLINESS.
Apart from material wealth God promises to supply to Christians, Pastor Sammy noted that there are also abundant resources spiritually to enable the people of God live exemplary lives.

This, he stressed was very important since after acquiring all there is to acquire as humans through consistent prayer God will one day require those he has created to account to him what they did with the resources and gifts he provided.

Sounding a caution, the CCC Pastor implored the congregation to diligently strike a balance in their Christian walk so as to effectively use the spiritual as well as the material gifts God freely gives to believers.

According to him, whatever one was endowed with both spiritually and materially God would one day request each one to account for its usage whether it benefitted the body of Christ, humanity or was carelessly used . 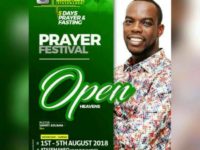 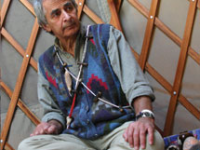 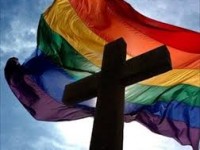