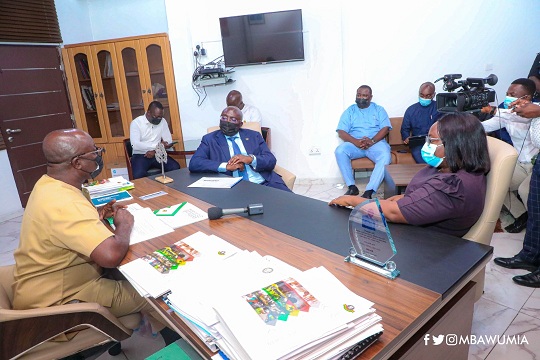 Executive Director of the National Service Scheme (NSS); Mr. Osei Assibey Antwi has disclosed that digitalization of the scheme’s operations has saved the country millions already.

During an announced visit by the Vice President on Monday to the Secretariat, Mr. Osei Assibey Antwi said the introduction of the Metric app, which combines facial recognition technology and identity card checks for verification and validation, has so far blocked the enrollment of 14, 027 unqualified persons onto the scheme, saving the nation GHC 112 million that would have been used in paying them during their service period.

“We had them on lists as potential Service Personnel but they run away and couldn’t register because the system raised red flags and weeded them out, so they couldn’t register. Without this use of technology we would have paid Ghs94m, and if they had gone to the private sector, Ghs112m. All of that money would have gone down the drain to ‘ghosts’. Digitalization of our operations, started by my predecessor and continued since I came into office, has indeed saved Ghana a lot of money,” he emphasized.

Commending the leadership of the Scheme for their “out of the box thinking” Vice President Bawumia expressed delight that the fruits of digitalization, designed to formalize the economy and fight corruption, are beginning to manifest widely.

“The use of technology in just one institution has saved us Ghs112m. Imagine how much would be saved if 10 institutions, or the entire public sector, infused digitalization in their operations, especially in the verification of workers before the payment of compensation,” Dr Bawumia stated adding, “I am hearing exciting things about your operations. Keep it up. You are doing a good job.” 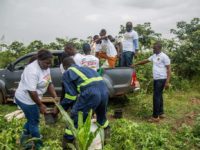 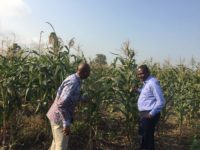