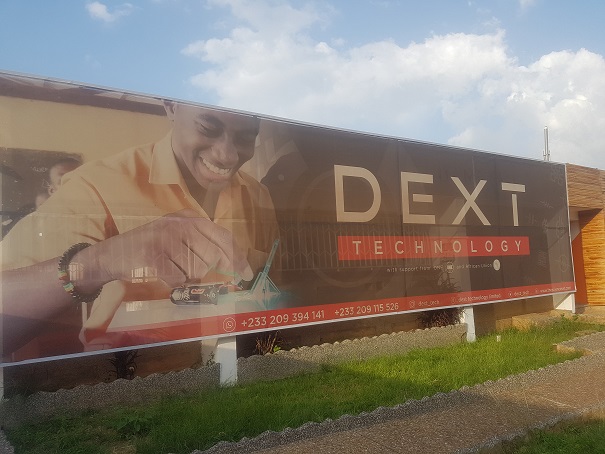 Ghanaian startup; Dext Technology is changing the Math and Science education landscape in Africa with her revolutionary Science Set.

Already, their Science Set is making impact in Ghana, Congo, Gambia and a few others as well as the United Kingdom.

In Ghana, the Science Set has already made its way into the new curriculum and is therefore set to become an integral part of the country’s basic school Math and Science Education. 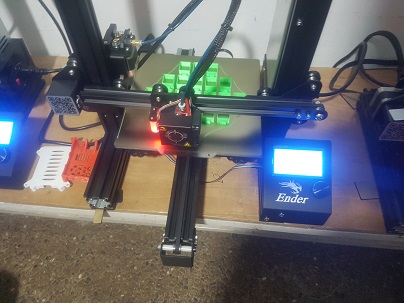 Charles Ofori Antipem; CEO of Dext Technology believes there is great potential for Science Education in Ghana and Africa. He however stresses that conscious efforts are needed to realize such potential. He wants educationists, policy makers, entrepreneurs and various stakeholders in education to find common ground to push Math and Science education to the fore.

He revealed in an interview with Bernard Buachi that over 30,000 pupils from over 100 schools in Ghana have access to the Science sets. He says they are measuring staggering impact on Science education in Ghana that can be attributed to the new product.

“The Science Set is mainly physics biased but helps in the understanding of other disciplines. It also boost the confidence of teachers who teach math and science courses. Test scores in science have increased by up to 57% and interest in science has risen from 27% to 74% since the introduction of the Science Sets to the schools studied”

Mr. Antipem revealed that innovation has also gone up amongst pupils in primary, Junior and Senior High schools where the use of the Science sets are applicable. He showed an alarm system created by a primary school pupil after having access to the science set.

Dext Technology currently produces about five thousand Science Sets every month and are working towards an ambitious production capacity to enable them impact more youngsters in the shortest possible time. 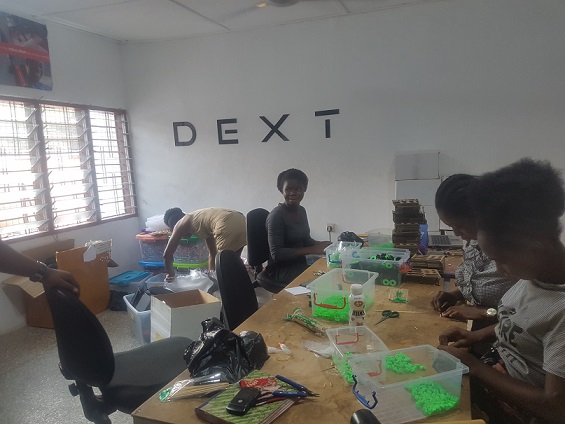 The Science Set is a small pack containing various components such as resistors, capacitors, conductors, bulbs amongst others that enables teachers demonstrate different scientific concepts to pupils and students.

The CEO of Dext Technology revealed that the sets have been upgraded to include a pump, windmill, solar panel, integration for vertical farms and robotics components.

He explained that the new Science Sets are more project based compared to the previous one that was theory based. 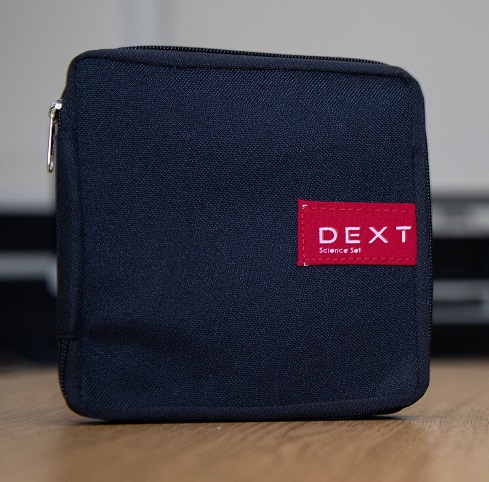 The CEO revealed that the company is in the process of searching for a school to set up as a model school. These school will be given science sets and other technologies, enhanced curriculum and training of Science and Math teachers.

Dext Technology has won some rather important awards since the company’s commencement in May, 2007. One of the most prominent award is the MTN Heroes of Change. Mr. Charles Antipem who was full of praise for MTN said the award has given them more exposure and credibility. He said the award has also given them some financially boost and expressed gratitude to MTN Ghana Foundation.

A tour of the company and an understanding of her operations brought to bare the capital intensive nature of the business. Every aspect of the production is done in the premises of Dext Technology at Ayeduase in Kumasi. Components could be seen packed while ladies assembled these parts carefully, soldering parts that needed to be soldered. Tailors were also busy sewing cases for the Science Sets. In all, the company has some 20 employees. Another room had 3D printers and many sophisticated gadgets used in the design of parts for the Science sets. Management of the company explain that the space, components, machines and operational costs are huge and called for financial support.

Aside finances, the young CEO said they were racing behind time to produce and supply as many sets as possible to children all over the world.

He also called for more institutional support as they strive to place one million Science Sets in the hands of one million pupils and students in the next five years. 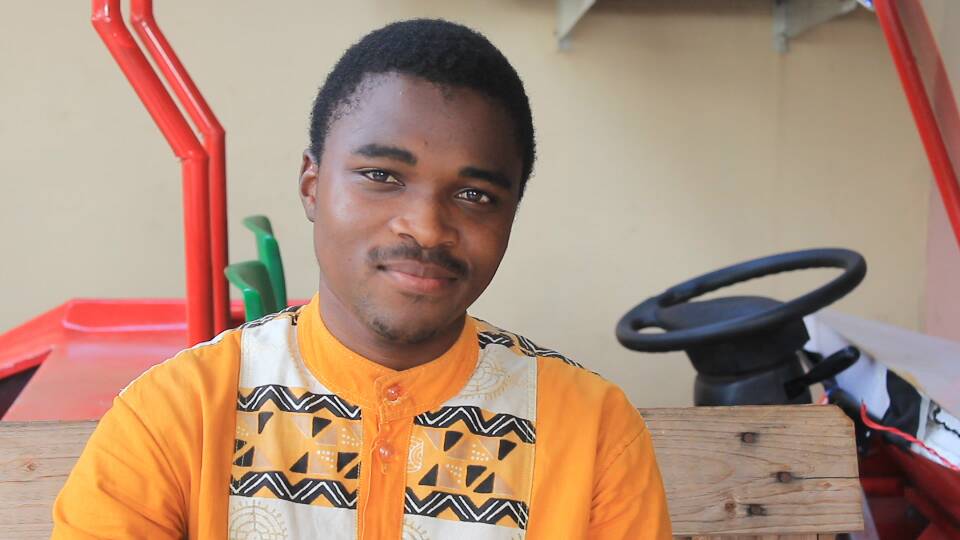 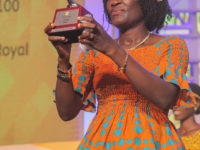 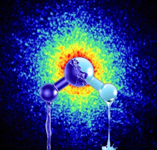 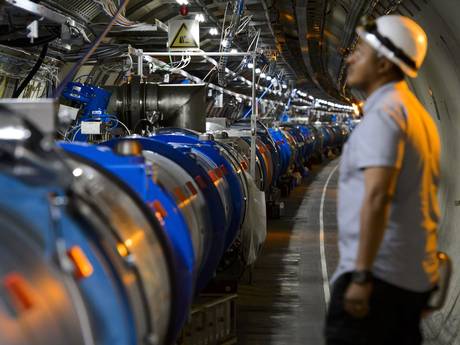 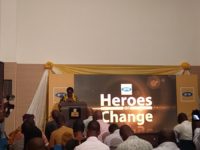