Ghana’s Deputy Minister of Education in charge of Tertiary Education, Hon. Samuel Okudzeto Ablakwa has showered praises on the Delhi Public School International (DPSI) for raising the flag of Ghana high in the just ended 88th Scripps Spelling Bee in the United States.
Hon. Samuel Okudzeto Ablakwa who visited the school in Tema Community 25 singled out the brave performance by Master Vishal Thakwani, a 7th grader who scored the highest mark for Ghana since the country started participating in the world event.

Master Vishal Thakwani is ranked the 50th best speller globally out of over 11 million pupils worldwide who were scaled down to 285 for the final showpiece in Washington D.C.

Vishal was the toast of many observers as he was nicknamed the “Air Writer” due to his spelling mannerisms. the semi-finals. DPSI has won the National Spelling Bee competition in Ghana for three consecutive years and the Deputy Minister commended the school for their achievements within just four years of existence.

“We have observed your brilliant performances in many competitions in Ghana and beyond. I want to applaud you for the success in Ghana and internationally. Clearly, you are showing that you are all rounded students who are here for academic laurels but also here to show the world that you can make Ghana proud,” the Legislator for North Tongu in Ghana’s Parliament intimated.

He was also amazed by the infrastructure and facilities available for learning
at the school which was built as one of the social corporate responsibilities of B5 Plus Limited and described it as one fit for the highest institution of learning in the country.

“We were expecting an impressive school but not with such great infrastructure. This is a University and not a high school. We can tell that this school is set for greatness,” he noted.

Vishal enjoyed the competition as it gave him the opportunity to learn and interact with other international students across the world. He would love another opportunity but participants from Ghana have only one chance at the world event.

His weakness was the vocabulary aspect which resulted in a low score for the young spelling genius.

“It makes me feel bad because I knew about 90% of the words. There were a lot of the participants who hadn’t even touched the dictionary but went far. My weak point was the vocabulary; I forgot to learn the root of the words”.

Vishal will be participating in the 2015 MetLife South Asian Spelling Bee in July and hopes to do his best.

Director of DPSI, Mr. Mukesh Thakwani was impressed with the performance of Vishal in the competition. He says the contest was tough but Africa’s representative displayed a first class performance to set a record for Ghana.

Mr. Thakwani who is also the C.E.O of Tema based steel company, B5 Plus Limited disclosed that Vishal’s performance will encourage other students to work hard and bring more honours to Ghana.
He is hopeful that Vishal will excel as he prepares for the South Asian Spelling Bee.

In September 2014, DPSI received an international award for being an outstanding school in Ghana by the U.S based World Confederation of Businesses (WORLDCOB) for its universal education and state-of-the-art infrastructure.

The school has won several awards in various international competitions including the World Scholars’ Cup which was organized at the Yale University in the United States last year.

In 2014, DPSI also received an award from the West African Regional Magazine for quality education in Ghana. 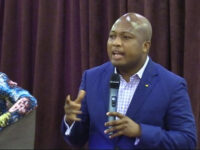 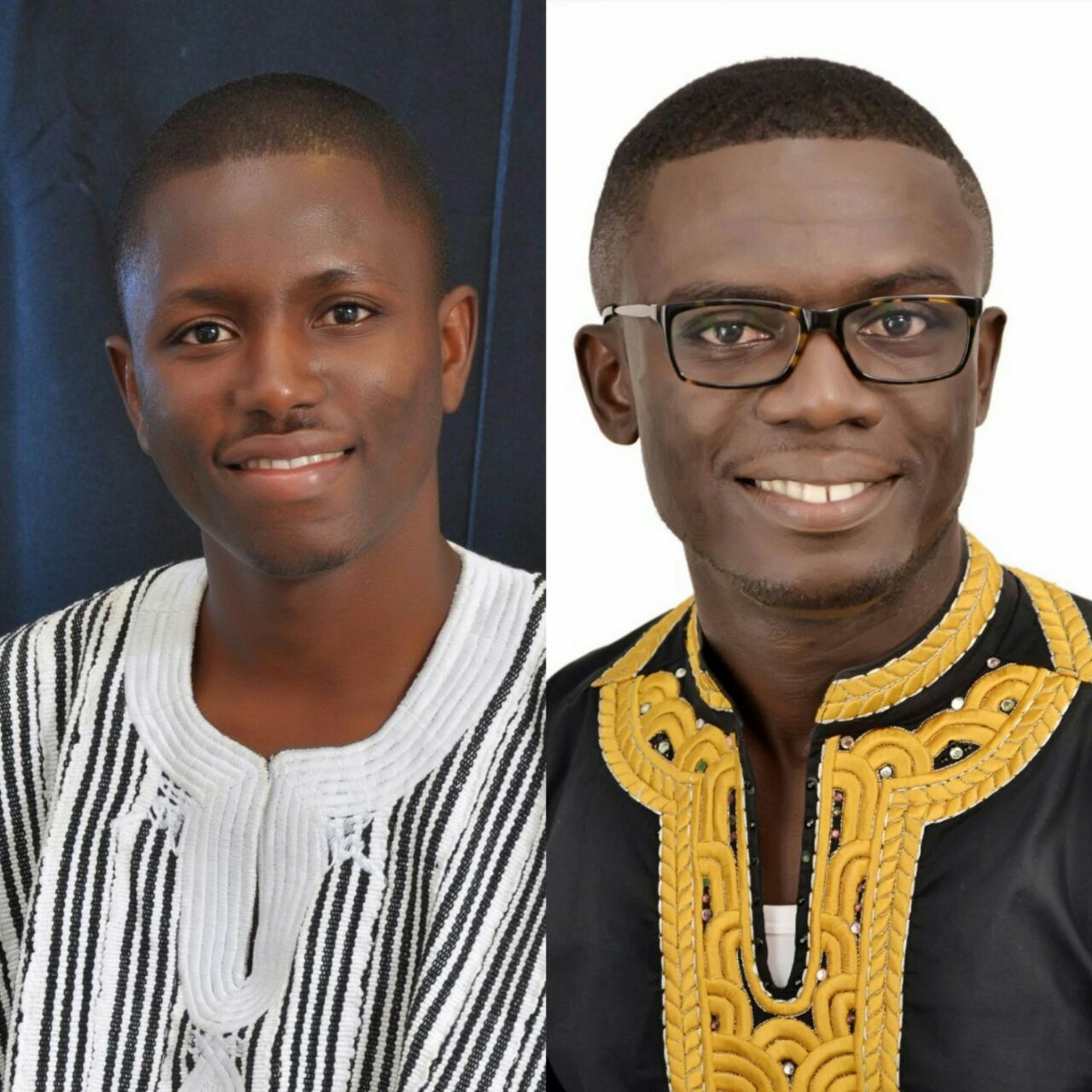 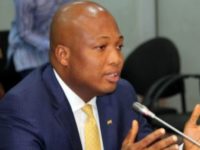